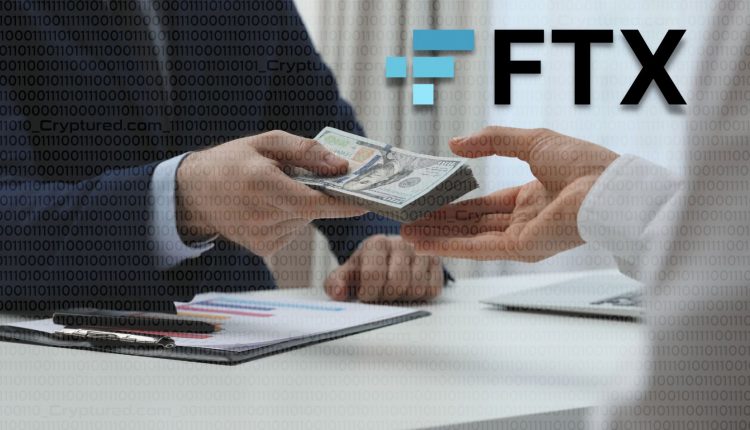 The fallen crypto exchange FTX owes its 50 largest creditors more than $3 billion. A court filing revealed that the company’s top 10 creditors, alone, are owed about $1.45 billion.

FTX’s new CEO John Ray III said they have launched a strategic review of the exchange’s assets. He highlighted in a separate court filing that he did not have confidence in FTX’s balance sheets.

Ray said he has never in his career seen such a complete failure of corporate controls and such a complete absence of trustworthy financial information as in FTX’s case. He highlighted compromised systems integrity and faulty regulatory oversight abroad to the concentration of control in the hands of a very small group of inexperienced, unsophisticated, and potentially compromised individuals. Ray believes FTX’s situation is just unprecedented.

Sam Bankman-Fried’s founded FTX was the world’s third-largest crypto exchange with a valuation of nearly $32 billion before the liquidity crisis set in. SBF stepped down from the firm, as well as from his affiliated companies and trading firm Alameda Research to file for bankruptcy.

The debtors’ investigation continues in the case in regard to the amounts listed, including payments that may have been made but are not reflected on the Debtors’ books and records. Work is also continuing to obtain full access to the company’s customer data. FTX filed for bankruptcy on November 11 and took in John Ray as the new CEO to oversee the proceedings.