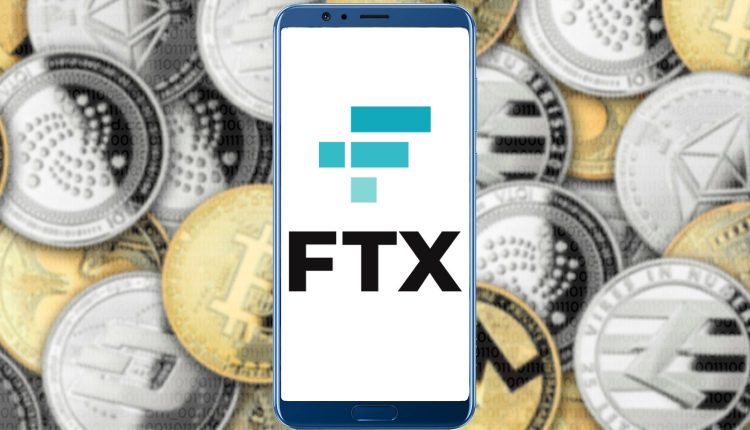 Around 10 pm GMT, the FTX.com domain went offline for about 20 minutes before returning with a clear red notice to users. “FTX is now unable to process withdrawals,” the notification reads. Depositing is severely discouraged.

After it was revealed that Binance had backed out of the acquisition of FTX, the website was taken down. Additionally, earlier in the day, the websites of additional Sam Bankman-Fried-owned businesses, like FTX Ventures and Alameda Research, were taken down.

The balance sheet hole for the insolvent exchange is $8 billion, which is three times bigger than the hole for Celsius, which declared bankruptcy earlier this year.

Since Binance has announced that it has withdrawn from the acquisition of FTX, it is presently uncertain whether the downtime was caused by any technical problems or was the consequence of an internal decision.

After receiving harsh criticism for letting people join despite having liquidity issues, the cryptocurrency exchange FTX has banned new users from signing up on its trading platform.

The FTX website displays a statement that states, “All onboarding of new clients has been paused till further notice.” Retractions are still on hold.

Holders of FTT have been selling off their tokens in large quantities since after the string of Tweets. Zhao asserts that Bankman-Fried then called him and begged Binance to save the problematic exchange.

Both Binance and FTX disclosed yesterday that the former has signed a non-binding letter of intent giving it the choice to buy FTX pending due diligence. Because of purported issues that have come up throughout the diligence process, it is currently uncertain whether the acquisition will go through.

Sam Bankman-Alameda Fried’s Research, a cryptocurrency trading company, was thrust into the spotlight this week when its leaked balance sheet financials showed abnormally close relationships with FTX via the exchange’s native FTT token.