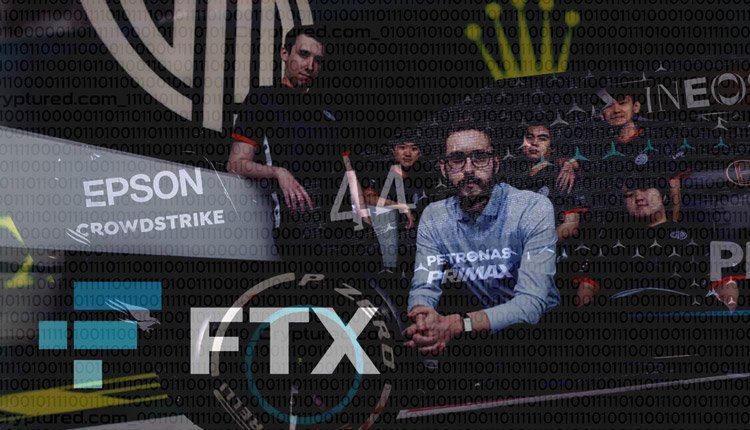 FTX Takes on the Sporting World with More Sponsorship Deals

As per news reports, the online crypto exchange for traders called FTX is reportedly signing a huge number of sports sponsorship deals. In a recent announcement, the exchange platform confirmed that it has signed a naming rights agreement for Cal Memorial Stadium. With this, FTX will have the right to cover the home field of California University for all the Cal home games that take place in the future. The deal was hashed for a period of 10 years for $17 million. According to online sources, the home team Cal Golden Bears will carry an FTX field brand, which will help in creating awareness about the platform. It has been found that the $17 million deal was paid in crypto assets.

Notably, FTX is frequently in the headlines because of many sports sponsorship deals it has hashed. Most recently, it had taken over the naming rights for the Miami Heat basketball squad. This partnership had resulted in the rebranding of the home team’s stadium to FTX Arena. Besides this, the exchange platform also became the official crypto exchange for Major League Baseball (MLB), in a sponsorship contract for a period of 5 years. With this deal, the umpires of MLB will be wearing the FTX brand on their uniforms.

In June 2020, the crypto exchange had also partnered with the 7-time champion of the Super Bowl, Tom Brady. The famous sports star had reportedly collected equity stakes in FTX, receiving crypto in exchange. The partnership was done to encourage equity adoption among the people. Besides this, FTX has also sponsored Axie Infinity players in developing countries and has also recently partnered with an esports organization called TSM.

Digital NFT Town ushers in a new age for eSports