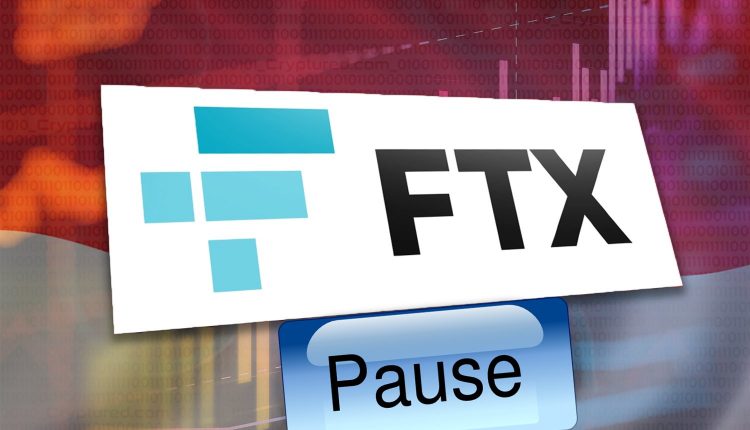 The watchdog in charge of the Indonesian crypto market has halted the trading of the FTX token within its domestic platforms. The news comes after FTX, the platform in charge of the FTT token, filed for bankruptcy in the United States and was put under investigation by regulatory bodies across the globe.

The FTX cryptocurrency, also known by its ticker FTT, will no longer be traded on Indonesian digital asset exchanges, according to the country’s Commodity Futures Trading Regulatory Agency (Bappebti). The ban has been in effect since Monday, November 14, according to a statement cited by Reuters.

The development comes after FTX and associated firms filed for Chapter 11 bankruptcy protection in the US on November 11. According to Didid Noordiatmoko, interim head of Bappebti, who was quoted by Antara news agency, “a big withdrawal and the price of the FTX token continued to plummet rapidly” as a result of the judicial procedures the exchange started.

Didid further underlined that the regulator closely monitors the organizations that facilitate the trade of FTT. The executive advised all of these cryptocurrency sites to track and assess token developments and ensure client safety. It was traded on a number of Bappebti-registered exchanges.

FTX was one of the biggest crypto trading platforms in the world in January of this year, with a valuation of $32 billion. Following its recent failure, regulatory authorities in the United States, the Bahamas, Japan, and Turkey opened investigations into the failing exchange and suspended its licenses in countries ranging from Cyprus to Australia.

Less than 0.04% of Indonesia’s total cryptocurrency transaction value occurred between January and October 2022 as a result of FTT. But in light of the token’s current state, Bappebti plans to review the complete list of registered crypto assets that are traded in Indonesia. In a move toward tightening cryptocurrency laws, the Jakartan government made it known last week that it intends to give the nation’s Financial Services Authority (OJK) responsibility for overseeing the cryptocurrency industry.