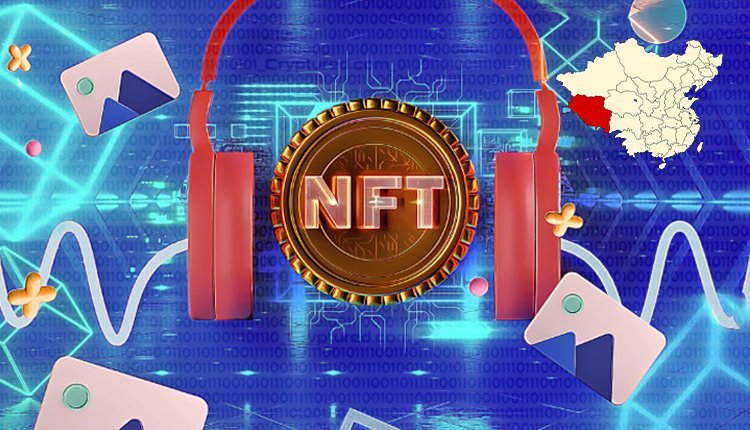 Fujian Province has issued a directive that there can be no NFT trading without appropriate authorization. Otherwise, the NFT trading venue can be suspended or blacklisted. Additionally, these venues should help customers in combating speculation, restricting inflated pricing, and setting up good trading conceptions.

The Chinese Province issued the order through a Reminder Letter as a step to clean up and correct different trading venues. The aim is to prevent NFT violations and issued 4 warnings on transactions related to NFTs.

The Local Financial Supervision & Administration of Fujian Province accepted the legitimacy of this letter on June 10 this year. According to this document, trading venues in the province cannot carry on activities related to NFTs. However, several NFT platforms do not match the definition of a trading venue in the article.

The letter also stated that many non-fungible-token items have popped up recently. It insists that NFTs are being increasingly linked to unlawful activities, such as money laundering, speculation, and fraud. These activities are leading to risks and therefore want the trading venues in the province to get permission for NFT trades.

China has been discouraging NFT trading

In April this year, the banking association of China published a statement requesting its member organizations to monitor the trading of NFT in the country. It also urged organizations to not deal in investment non-fungible-token in an indirect or direct manner.

It made such a decision to monitor NFT trading to avert illegal financial activities, including money laundering. Meanwhile, according to multiple reports in the media, the WeChat platform of Tencent blocked more than ten public WeChat accounts, which were conducting NFT trading in March 2022. The firm insisted it made such a decision to stop speculation and 2nd-hand trading of NFT through WeChat accounts.

Binance, Kraken and FTX to continue with hiring plans.