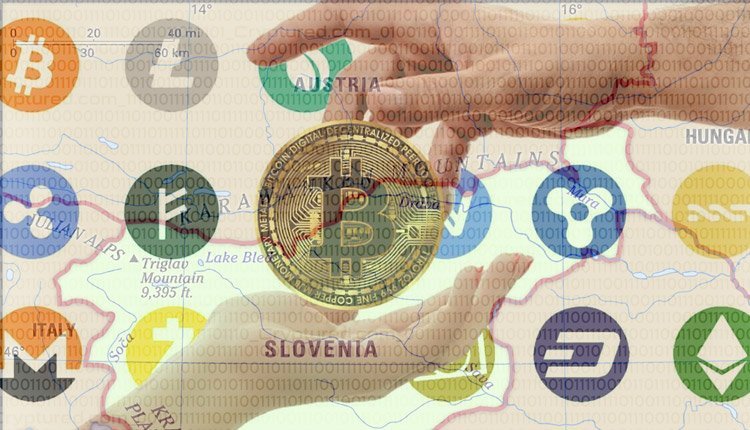 FURS to Impose 10% Tax on Crypto Income in Slovenia

According to the news reports, the tax authority of Slovenia, which is known as the Financial Administration of the Republic of Slovenia (FURS), is planning to impose taxes on cryptocurrency income. There is speculation that a bill is likely to be passed in the near future for this purpose. With this bill, a 10 percent tax will be imposed on digital asset activities in the country.

In the present legislation, the digital assets of individuals are analyzed on a case-to-case basis. FURS usually trawl through all the transactions individually, which can be quite a time-taking and results in a tedious administrative process. With the introduction of the new bill, the country plans to streamline the entire process digitally. It will focus on the purchase of goods and services, besides the conversion of cryptocurrency assets into fiat currencies. Under this, the individuals would then be taxed at a rate of 10 per of their income.

FURS recently came out with a statement regarding the same. In a regional news report, it was clarified that the tax will not be levied on the profits. Instead, the tax will be levied on the income that a Slovenian resident gets in their bank account after turning digital currency into cash. This move assumes significance, as Slovenia has been spearheading the movement of adopting blockchain technology and cryptocurrencies in Europe for the past few years. According to a financial research firm, Slovenia ranks 7th in the world as far as the capacity to adopt cryptocurrency is concerned.