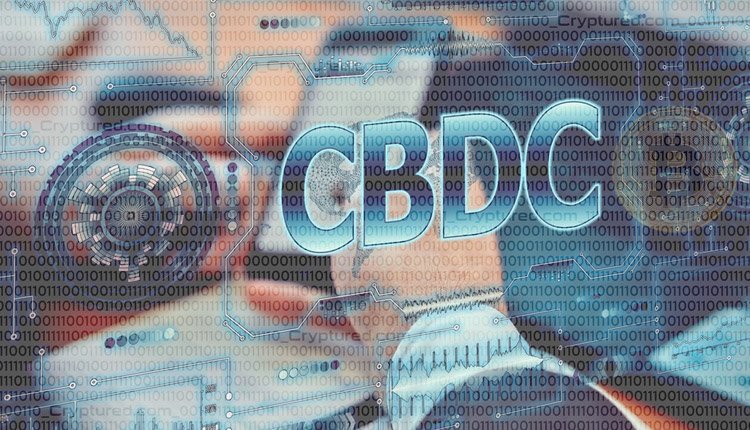 Future of relationships between crypto and CBDCs under debate

Cryptocurrencies have come a long way and are set to grow even bigger in the near future. However, their growth has triggered concerns as well, as many experts fear that in the long run, they are much riskier than traditional finance options. But at the same time, they know how popular cryptocurrencies are becoming as well, which has led to a dilemma in the world of finance. At its core, the dilemma is simple – to create a world where crypto and centralized finance can co-exist or create a world where there’s one dominant force.

At this point in time, it seems that the former sort of world is being created, with governments around the world exploring the possibilities of CBDCs.

CBDCs or Central Bank Digital Currencies are all about going digital with real-world currencies such as dollars and pounds. While these CBDCs are set to provide some of the conveniences that cryptocurrencies offer, they have some stark differences as well. For instance, CBDCs are centralized, unlike cryptocurrencies, which are decentralized. Simply put, the concepts have similarities but are essentially different.

This has led to numerous questions being asked regarding the future of cryptocurrencies and CBDCs. It seems only time will tell whether they will function together as collaborators or work against each other to establish dominance. CBDCs too have their own set of pros and cons. For instance, CBDCs would allow instant payment processing, which would result in a drastic reduction of transaction costs. However, they are also likely to destabilize the financial order that exists. Involving financial intermediaries would also involve a lot of risks as far as CBDCs are concerned.