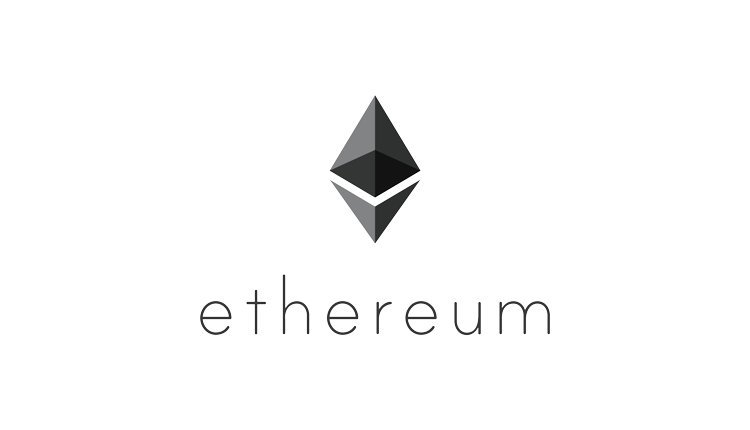 You’ve probably already heard about the platform that’s swept the world off of its feet by supporting the world’s second-largest cryptocurrency by market capitalization: Ethereum. But what exactly is it?

Ethereum is an open-source, blockchain-based software platform that can be used for sending and receiving value globally, which is completed via its native currency, ether. The platform is decentralized, that is, there is no third-party interference in any interactions, as all activities are delegated away from any central location or group.

Currently, this exchange of value is the principal use of the Ethereum blockchain. However, many developers see much long-term potential in the platform, visualizing a future where Ethereum grants all users much greater control over their online data, including finances. As authority over any data isn’t in the hands of any centralized company, like Google or Facebook, the system could be considered much more trustable by many as control is handed back to the user. Ethereum can be used to create applications with no central authority; once the apps (also known as Dapps, short decentralized apps) are out on the platform, no one, including the developers themselves, has power over these any longer.

So what’s the difference between Bitcoin and Ethereum? Bitcoin has been created with the goal of dealing solely with digital currency without the need for any intermediaries. Ethereum allows for this through the dealing of the cryptocurrency ether, but it can also be used for thousands of other programs with smart contract functionality. Smart contract apps can then be used to automatically execute or document transactions, for example, according to the terms of a strict prewritten program.

Future possibilities for development on the Ethereum network are endless, allowing for secure actions with highly reduced chances of fraudulent or malicious interference.