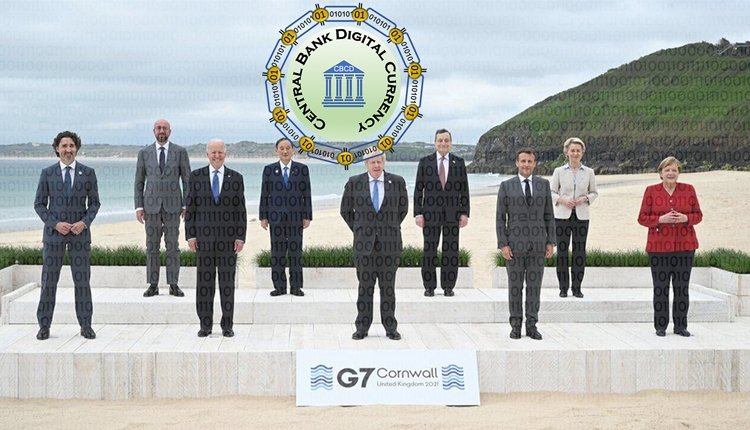 The G7 is a group of seven economically developed countries, and it includes the U.S.A, U.K, Canada, Japan, France, Germany, and Italy. Over the past week, financial leaders of the G7 have been discussing and debating the role of central bank digital currencies (CBDC). After rounds of rigorous discussions and debates, the G7 has finally come to a conclusion. They concluded that CBDCs meet regulatory standards and would not cause any harm to the traditional monetary systems.

Financial experts from each of the G7 participant countries visited Washington DC on 13th October to discuss central bank digital currencies. G7 also came up with 13 public policies that would guide them on implementing CBDCs into a traditional economy.

The G7 meeting ended with the resolution that central bank digital currencies would not hamper the central banks’ financial stability in any way. The top leaders also said that cooperation on the international front would be the key to success of CBDCs. Both public and private sectors have to come up with innovative ideas and technologies to further the advancement of CBDCs. If implemented correctly, CBDCs have the potential to improve both cross-border and domestic payment systems.

The G7 meeting also came to a conclusion about the role of CBDC. They agreed that CBDCs would act as a support to cash, and can be used as safe settlement assets. They also urged that all digital currencies should be energy efficient and not cause harm to the environment. Lastly, the leaders of the convention agreed that it falls under their responsibility to see that CBDCs do not have any adverse effect on the international monetary systems.

DareNFT has raised $2.4 million in private and strategic finance from VCs and other partners