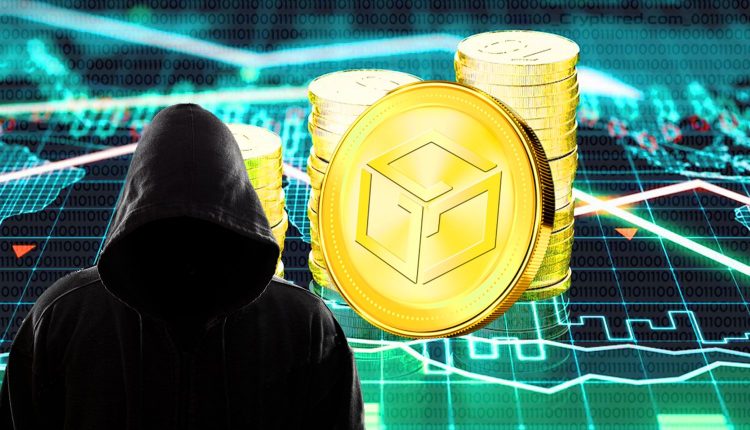 Gala Games, a blockchain company, has called for its community to remain calm after a rug pull or hack caused the GALA token to crash 25.6%. A single wallet address allegedly minted over $2 billion GALA tokens out of thin air. This was detected by PeckShield, a blockchain security firm, on November 3.

As such, the GALA token price took a dramatic plunge of 25.6% from $0.0394 to $0.0293 over a 130-minute stretch on November 3. Gala Games brushed off the FUD surrounding its native token. It said many people are tossing around words like “hack” and “rug”, but neither is the case. Gala Games explained that a misconfiguration of the p.Network bridge necessitated the redeployment of pGALA. The platform is working directly with the Gala team and exchanges to provide the necessary pGALA balances to restore the functionality of pGALA deposits and withdrawals. It has also taken a snapshot of the pGALA pool on pancakeswap.finance and will send both the new pGALA and BNB to the addresses in proportion to their position in the pool.

Gala Games told users to consider the existing pancakeswap.finance pool to be invalid and not to initiate swaps to and from this pool. It tweeted that all GALA tokens on Ethereum as well as the underlying bridge collateral are safe. However, the GALA bridge is temporarily suspended. The blockchain company is trying to drain the pGALA pancakeswap pool.