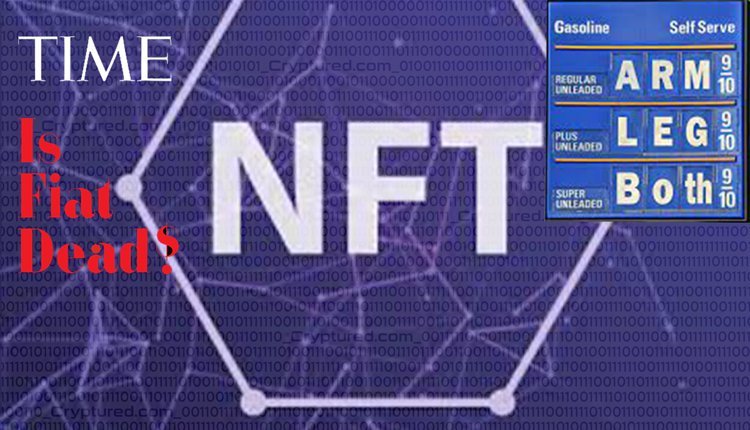 Time recently announced that they are entering the NFT market with a new collection. Equipped with 4676 of these tokens, the magazine made the announcement and all of these tokens were gone in a matter of minutes. Each was priced at $310 or 0.1ETH at the launch and were snagged by NFT collectors.

But the sale was not entirely harmless since the volume was so high that the Ethereum blockchain was clogged, which led to higher fees. It has been reported that people had to pay 4 times the amount they had paid for the NFT itself.

This comes after the Bitcoin chain also malfunctioned and did not let people trade their BTC when it was going down. Technical problems are not new to these old gen blockchains. This makes people lose confidence in the crypto market and later leads to bigger issues.

But such things are not new, the music and art industry has been plaguing them for a long time now. They are called scalpers and use bots to buy the tickets as soon as they are released. Later on, they sell the tickets at higher prices after artificially inflating them.

Since there are still people who will buy the tickets, these practices will continue to go on. The NFT market is also struggling with these problems now. For many years artists have been complaining about these things but maybe now people will take action and stop.

NFTs are great for artists as it makes collectible art valuable once again. The digital space has already proven to be tough for most artists but NFTs can be their savior