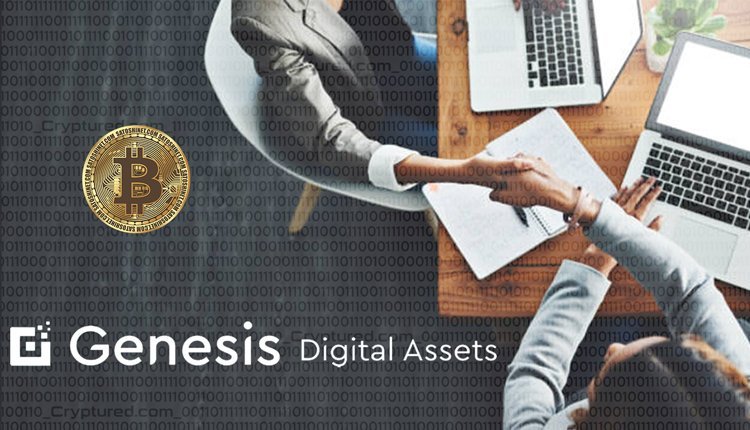 Genesis Digital Assets, in a recent round of funding, raised $125 million in equity. According to a company statement, this funding would go into their plans to extend business across the United States and the Nordic countries. Kingsway Capital led the investment round. It is a leading U.K based equity fund. It has more than $2 billion in assets management. The capital raised would go into the construction and setting up of data centers across the United States and in various Nordic countries. In recent times, they had acquired 20,000 mining equipment from Canaan, a leading manufacturer of mining units. Abdumalik Mirakhmedov, the funder of Genesis Digital Assets, believes that this acquisition would double the hash rate of Genesis in the recent future. Kingsway has always stated that it aims to focus on frontier emerging markets.

CEO of Kingsway Manuel Stotz has said that Bitcoin’s capability as technology can make more inclusive financial markets for the underprivileged and unbanked people. According to him, mining provided the security needed to successfully carry out their plans.

Genesis has been operational since 2013. To date, they have raised over $1 billion in BTC. Their recent purchase from Canaan, a China-based manufacturer, would give a boost to their plans. By 2023, they plan on reaching a data center capacity of 1.4 gigawatts. As of September, their capability was no more than 170 megawatts. Company officials are hopeful about their prospects in the coming years. It is now worth waiting to see how their plans play out in the long term.

Why Are Cryptocurrencies Banned in these Five Countries?