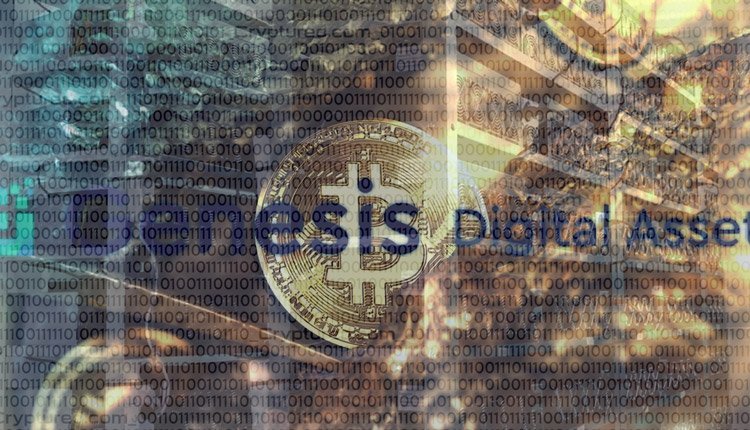 Abdumalik Mirakhmedov, the executive chairman and co-founder of Genesis Digital Assets, said that the deal will help the company to grow its mining operations across the Nordics and North America. He also stated that the company is completely focused on upscaling in these regions, and he also emphasized the company’s focus on consuming energy for its mining purposes from renewable sources.

One of the company’s goals, according to Mirakhmedov, is to increase its capacity to a whopping 1.4 gigawatts within 2023 end. As of July 2021, the company’s data center boasted 143 megawatts capacity, which is equivalent to 2.6 exahashes (total hash rate). This accounts for over 2.5% of the Bitcoin mining hash rate globally.

Nangang Zhang, the CEO of Canaan, said that the deal with Genesis solidifies the collaborative efforts of both companies. He also reiterated the companies’ confidence in the crypto mining industry’s prospects. The deal follows hot on the heels of July’s equity funding round, in which Genesis secured $125 million.

How much electricity does Bitcoin mining really consume