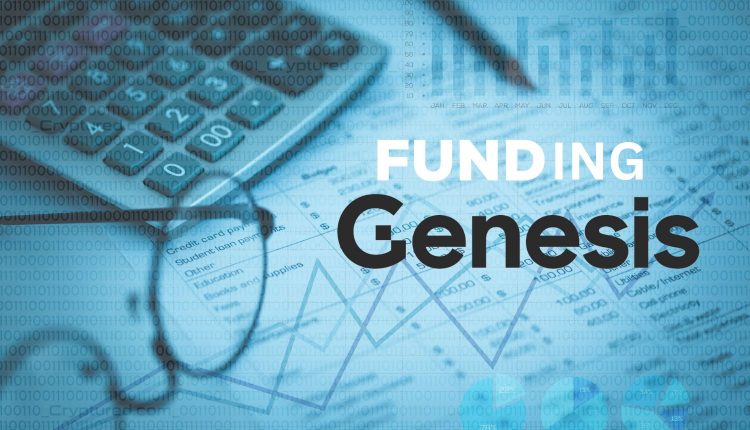 Genesis has yet to obtain a crucial investment to recover from FTX’s demise and is now thinking about going bankrupt with the defunct exchange. According to persons familiar with the situation, Genesis, the cryptocurrency brokerage platform that froze withdrawals last week, may file for bankruptcy if it is unable to secure funding from possible investors.

According to BNN Bloomberg, Genesis has spent the previous few days looking for investors in an effort to obtain $1 billion in funding. This supports a Wall Street Journal article from Friday that indicated the trading firm’s endeavor was unsuccessful.

As per Bloomberg, Genesis and Binance are discussing a potential investment, but funding has “yet to materialize.” In a statement sent by email to Bloomberg, a Genesis spokesman said, “We have no immediate plans to file bankruptcy.” “Our objective is to reach a mutually agreeable resolution to the current situation without declaring bankruptcy. Genesis keeps in touch with its creditors positively.

Following the disclosure last week by another division of the corporation that it had lost $175 million within FTX, Genesis’ lending arm halted redemptions. When the latter exchange was unable to execute a deluge of withdrawal requests that had been placed days earlier, it declared bankruptcy earlier this month. The reported shortfall that FTX currently owes to depositors, includes retail customers, institutions, and celebrities alike.

Other businesses, like BlockFi and Liquid, have also stopped accepting withdrawals as a result of the consequences. The former is also looking at possible bankruptcy.

On the day of FTX’s bankruptcy, Genesis’s parent firm, Digital Currency Group (DCG), gave the broker $144 million in shares to help it with its liquidity issues. On Wednesday, the cryptocurrency market maker B2C2 gave Genesis a helping hand by offering to buy some loans from the trading desk’s book.