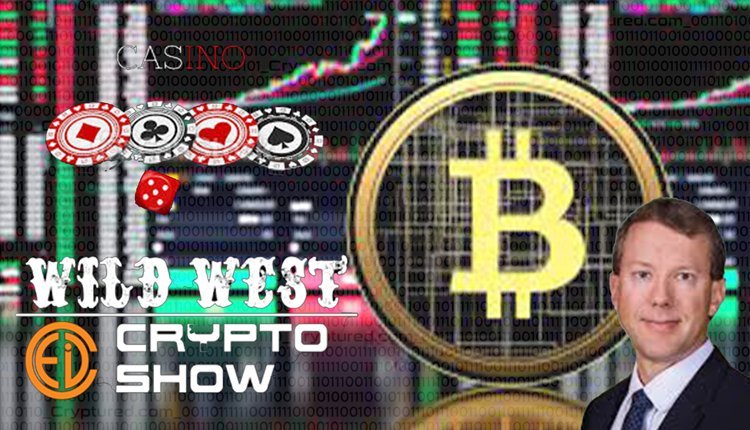 On 21 September 2021, the chairman of the United States Securities and Exchange Commission, Gary Gensler, gave an interview where he discussed the matter of regulating cryptocurrencies. He stressed upon the fact that the SEC has significant authority over the cryptocurrency industry because most of the digital currencies have attributes of securities. He also discussed Stablecoins in the interview and informed that the SEC is currently in the process of compiling a report on the digital currency. The guidance for the same is being provided by Janet Yellen, who is the Treasury Secretary. It has been found that Stablecoins has become an area of concern for most federal regulators.

In an analogy given by Gary Gensler, the crypto industry has been compared to the Wild West, and the exchanges as the casinos. He expanded on that analogy in the recent interview and referred to Stablecoins as a ‘casino chip’ or poker chip for the casinos in this “Wild West”. Gary Gensler and the SEC are currently making efforts to expand the authority of the regulator to cover Stablecoins as well. A request for the same has been forwarded to Congress.

The comments made in this interview assume importance as Gary Gensler recently appeared before the Senate Banking Committee on the matter of cryptos. In the testimony, he argued about the importance of regulating the crypto industry. He added that cryptocurrency exchanges like Coinbase should register themselves with the SEC. He stressed on the importance of registering, as many platforms have not complied with the rules. He believes that this could pose a problem to the future of the crypto industry, and it is highly likely that a lot of investors might get hurt in the process.

Chainalysis Alerts Crypto Suspects for Police, according to leaked slides.