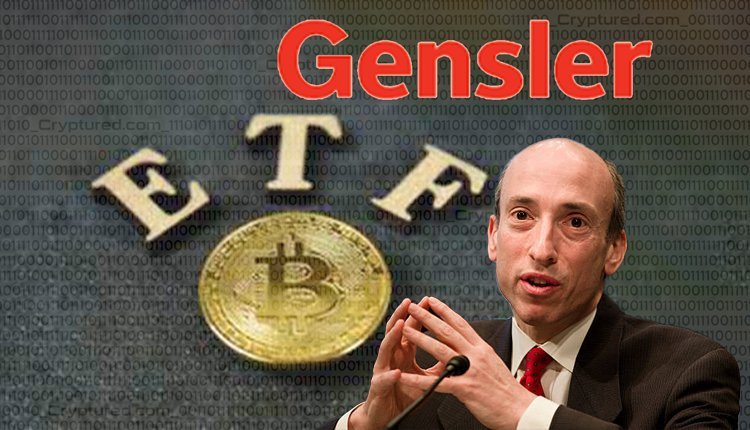 Gensler Restates His Backing for Bitcoin ETFs Based on Futures.

The Chairman of the Securities and Exchange Commission, Gary Gensler, restated his support for ETFs exchanged through Bitcoin traded funds on Wednesday. He revealed that he believed that these ETFs would lead to investments in future contracts instead of direct investments into crypto itself.

The Chairman of the SEC chose Bitcoin-based ETFs, that are used to invest in future contracts. These contracts are traded on the Chicago Mercantile Exchange. These are registered under the Investments Company Act of 1940, which is known for providing a lot of protection to investors. He continued to say that he was looking forward to his staff’s review of his fillings.

Previously, in August, Gensler had said similar things when he started a rush for futures based on Bitcoin fillings. So far, the SEC has not approved these. However, observers have said that they’re expecting a decision to be made by October.

A tweet from user Eric Balchunas revealed that Bitcoin futures related to mutual funds have already amassed nearly $15 million in assets. This happened within two months of its launch. Balchunas is an analyst working for Bloomberg. The support for Bitcoin ETF futures predicts that the stablecoin will sustain itself in the long run.