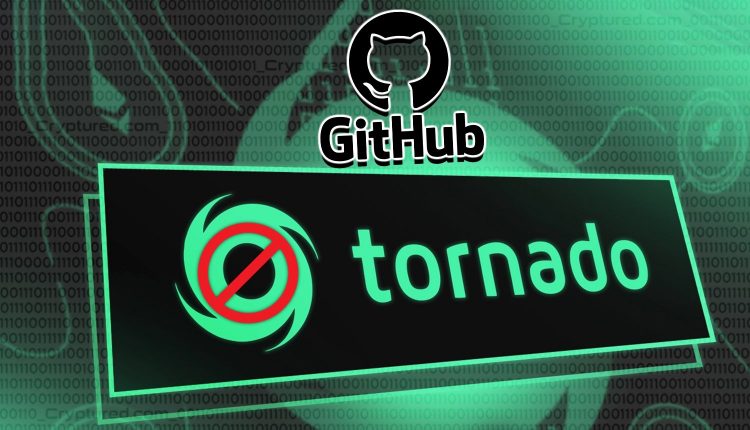 After several weeks of being banned on GitHub, Tornado Cash has returned to the software development platform.

Preston Van Loon, the Ethereum developer, tweeted that GitHub has partly unbanned the crypto mixer and its contributors on their platform. He said Tornado Cash’s code repositories are now in read-only mode. This means that GitHub is yet to fully restore full functionality. Van Loon highlighted this as progress from an outright ban. He encouraged GitHub to reverse all actions and return repositories to their former status.

The latest Tornado Cash repositories updates, according to GitHub data, were made on August 22. The US Office of Foreign Asset Control (OFAC) banned US residents on August 8 from using Tornado Cash and blacklisted 44 USD Coin (USDC) and Ether (ETH) addresses associated with the mixer.

Tornado Cash’s return to GitHub comes after OFAC clarified its policies around the crypto mixer on September 13. It said US residents would not be violating sanctions by copying Tornado Cash’s code or making it available online. The OFAC noted that US persons would not be prohibited from visiting the Tornado Cash website if it again becomes available online. Tornado Cash is an online tool that allows users to hide their crypto transactions to protect their anonymity by obfuscating information trails on the blockchain. It fell into the global regulators’ scrutiny after the OFAC’s ban. This also triggered arrests of Tornado Cash developers for their alleged involvement in money laundering through the platform.

This has also raised concerns about legal issues connected to writing open-source code.