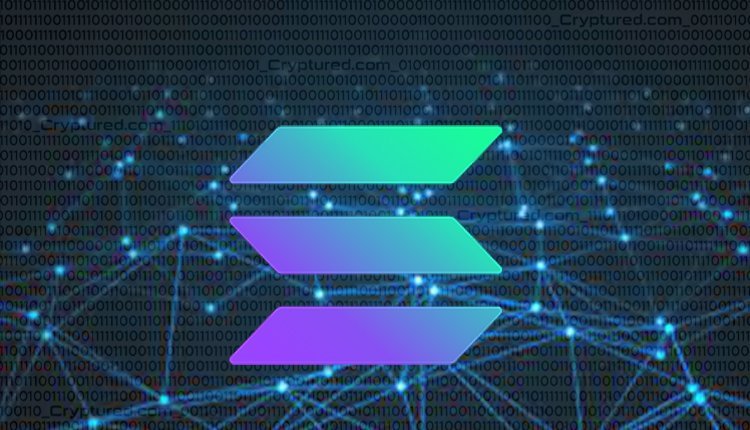 The Solana blockchain has been hit by a third glitch that has interrupted the network and caused transactions to fail. Users are trying to determine whether this was due to another distributed denial-of-service (DDoS) attack.

But Anatoly Yakovenko, the Solana Labs Co-Founder, says there is no DDoS this time around. He said it was just the “pain of getting a new runtime commercialized”. Yakovenko revealed that the cost model for compute is still a little wonky. He added that its a real fix to deal with this in 1.9, where TXs have to detail all the resources they use.

Reports say the Solana network went down on January 4 at two in the morning. Wu Blockchain, a Chinese journalist, tweeted that users of the official Telegram community believe the attacker is using spam to conduct a DDoS attack. Crypto exchange platform, Coinbase also shared an incident report about the network’s degraded performance. The exchange said the glitch hit users by failing withdrawals.

This isn’t a good start of the new year for Solana network. In the previous attack, the network was clogged with mass botting. This was because of another initial DEX offering on Radium, a Solana-based decentralized exchange platform.

Head of communications at Solana Labs, Austin Federa on December 22, 2021 said that developers are trying to address the network’s problems. They are working on improving transaction metering. He explained that Solana’s execution time is a new design. As such, it doesn’t use the Ethereum Virtual Machine (EVM). The developers innovated it to empower the users with the cheapest fees possible. Federa added that more work was to be done.