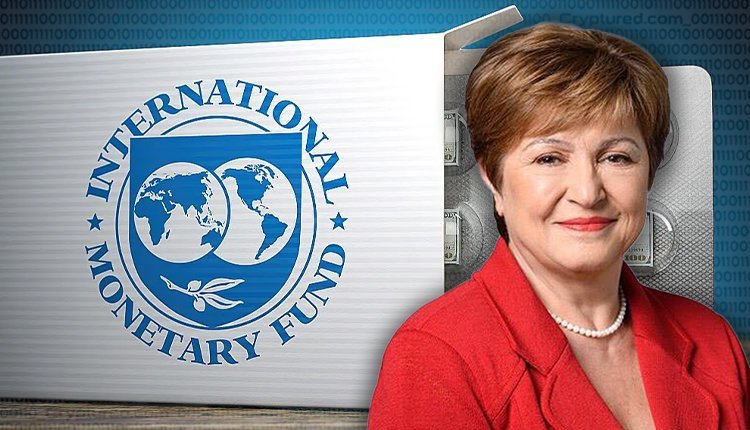 Global recession cannot be ruled out as outlook for the world economy has “darkened significantly”.

The clouds of an internationally-impacting recession are brewing and potentially threatening to rain down. This fear was echoed by the chairperson and top director of IMF, Kristalina Georgieva in an exclusive interview with a news agency. The esteemed economist and spokesperson of IMF was seen hinting at the far-reaching ramifications of the world’s economic atmosphere that is darkening considerably in recent times. If a globally unified effort is not put in to mitigate its effects and work on recovery, this dark cloud will be affecting millions of people, including those of crypto enthusiasts.

Georgieva listed out multiple reasons why the world’s economy seems to be slowing down. The primary one being the ubiquitous rise in prices happening everywhere which is also an aftermath of Russia’s ongoing war with Ukraine. No country is exempt from the economic downturn being observed globally, even big economies like China. IMF has been tasked with annually studying and predicting the global trends to come out with a progress projection report for the world. Unfortunately, the figures do not look good for this year and the next one might even be more difficult to grapple with. She emphasized that the odds of a global economic decline have skyrocketed and cannot be dismissed. Universally there have been growing anxieties in the investment sector as well.

IMF’s head official stated that a slowing down of economic progress might potentially be a required evil for the world to battle. It will be key if we are to stabilize the inflation-driven difficulties cropping up in every country. She urges for every centrally-operating bank in the world and the financial backbone of every country to step up and help tackle this crisis. Selective efforts are needed to overcome this recession which do not undo the efforts that pecuniary strategies of nations are trying to employ. This economic slump would be the worst one to hit in over eight whole decades.

A DEX aggregator highlights coins that could become popular in the near future.

The First Exchange in the Crypto Industry to Perform a Proof-of-Reserves Audit.