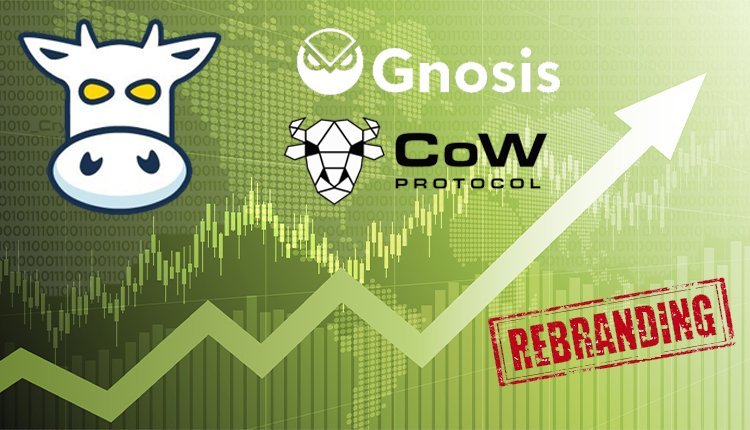 Airdrops to go multi-chain, while the developer benefits are one the crucial rebranding and marketing strategies used in blockchain projects in the year 2021. The trend is more likely to carry on in 2022 because Gnosis (GNO) is doing exactly that by following Airdrop.

According to the TradingView data, after touching the low price of only $219 on 24th Jan, The price of GNO has gone up by almost 60% to $356 as of 14 Feb. 2022. GNO is now starting to generate its spot in the decentralized sector.

There are 3 reasons for this bullish trend reversal in GNO’s price. These reasons include;

The reason behind this new change in protocol was the increasing popularity of the CowSwap. This is an exchange that initially took place at the interface that is built on the Gnosis Protocol.

Being a small part of rebranding efforts and the launching of CowSwap, the GNO holders now have the convenient chance to lock away their tokens in this protocol for a whole year. In exchange for locking their coins, the holder will be set receive an airdrop of the new vested COW tokens (vCOW). These are the native tokens on CowSwap.

By launching new and interesting proposals GNO is one of the few that has been maintaining and bringing new and big changes to their Gnosis ecosystem.

The expansion in the Gnosis ecosystem is helping increase the chances of approaching GNO tokens and the movement in the network.