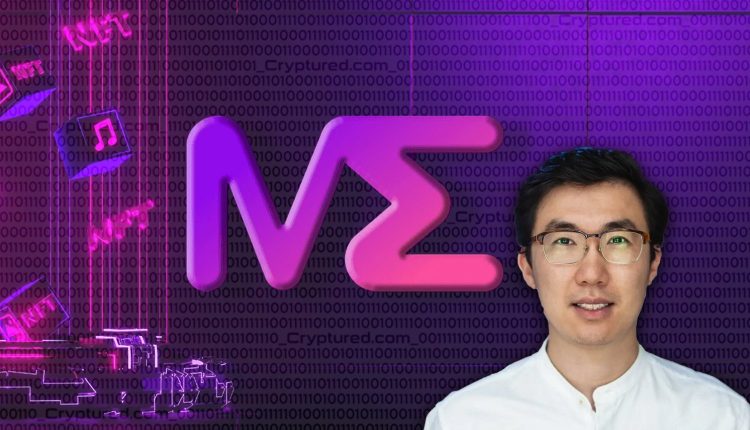 Jack Lu, Magic Eden co-founder, and CEO says going multi-chain was the platform’s plan from the start, dating back to its earliest pitch decks for investors. But Magic Eden opted to start with Solana which was seen as a frontier ecosystem last year. It is now the dominant player in Solana marketplaces.

Magic Eden has also turned to Ethereum, but rather than introduce its own native Ethereum tech, it is aggregating listings from other marketplaces and integrating them within its platform. Lu said the Magic Eden team was worried about the reaction from its passionately SOL-centric audience. But he doesn’t believe that markets are as divided as they might seem on the surface.

The executive shared that there are very high degrees of user overlap between the two ecosystems. Lu said it’s not so mutually exclusively tribal. He had initially thought that it was like SOL only, or ETH only, but actually, a lot of SOL users came from Ethereum. A number of early Solana NFT users had come over to the platform after first working on Ethereum. There are examples of tribalism amongst notable collectors in both spaces, and there are also NFT personalities who have played in both spaces.

Lu revealed that moving from SOL to ETH was very natural. He attributed Magic Eden’s expansion to Ethereum to the latter being the largest ecosystem in terms of the overall trading volume. Ethereum holds most of the highest-value projects. And there are many users that have only collected Ethereum NFTs. Lu believes there are some very important user motivations in Ethereum – amazing NFT communities, NFT collections, and NFT creators and culture in the Ethereum ecosystem. He said expanding across multiple NFT ecosystems, Magic Eden, and the wider Solana NFT space can learn from Ethereum’s NFT culture.