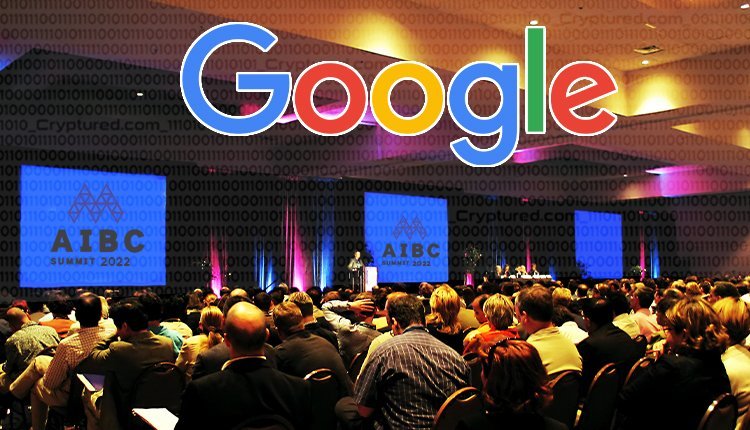 Google Steals The Show At The AIBC Summit 2022

AIBC can’t think of a better site for their lucky attendees to get a peek of the world of tomorrow than the United Arab Emirates, which prioritizes cutting-edge technology through both funding possibilities and favorable taxation systems.

They might well be a part of this bright new future, given that the event is a confluence of entrepreneurs and investors. And this is why the AIBC Summit Dubai 2022 was a great success. And guess who made a grand entry at the event? Google!! That’s right!

The Power of Technology And Innovation- Google

Google LLC is a multinational technology firm based in the United States that specializes in Internet-related services and products such as search engines, online advertising technologies, cloud computing, software, and hardware.

Due to its market dominance, data collection, and technological advantages in the field of artificial intelligence, it has been referred to as the “most powerful firm in the world” and one of the world’s most valuable brands. Along with Amazon, Apple, Meta, and Microsoft, it is considered one of the Big Five American information technology corporations.

Gmail is Google’s email service. For time management and scheduling, use Google Calendar. For mapping, navigation, and satellite images, use Google Maps. Google Drive for file storage in the cloud, For productivity, use Google Docs, Sheets, and Slides. Google Photos is a service that allows you to store and share photos.

For note-taking, use Google Keep. For language translation, use Google Translate. And there are many more that we all already use in our day-to-day life.

Google is the creator of the Android mobile operating system, as well as smartwatches, televisions, cars, and Internet of Things-enabled smart products. It also creates the Google Chrome web browser and Chrome OS, a Chrome-based operating system.