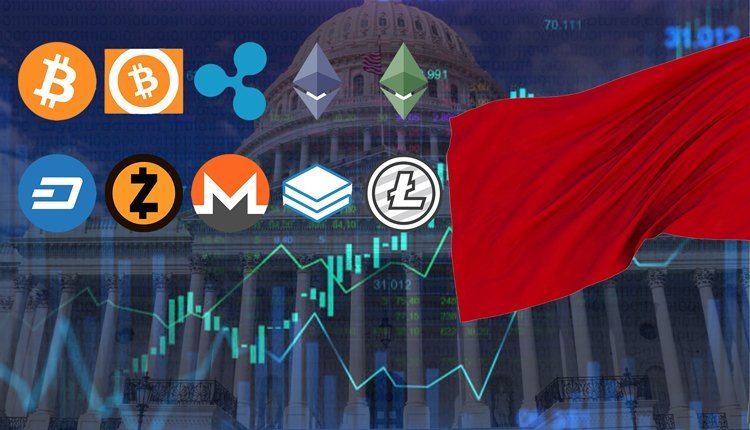 As per the industry experts, the Income tax department, Enforcement Directorate, and Cybercrime officials in India have raised concerns regarding this issue in the past few months. Moreover, the top exchanges in the country have been receiving requests from foreign investigators regarding certain accounts that have been acting suspiciously.

WazirX, one of the biggest Indian cryptocurrency exchanges, recently published a transparency report in which they stated that they received 377 requests from foreign law enforcement agencies. 38 of these requests were made between the months of April and September. They have blocked almost 1,500 accounts. Overall, they have a total of 14,469 blocked accounts. Through this transparency report, they aim to bring more credibility to the crypto ecosystem and make it more appealing to outsiders.

In response to the regulators raising concerns regarding certain cryptocurrency transactions, exchanges are developing an internal anti-money laundering policy. For instance, a crypto banking platform named Cashaa, is creating a four-year policy with their technologies to ensure that their services and products help in adopting crypto and minimize the money laundering risk at the same time. This is in response to the skepticism around the use of cryptocurrencies and how they can be used for buying drugs, money laundering, and other illegal activities.