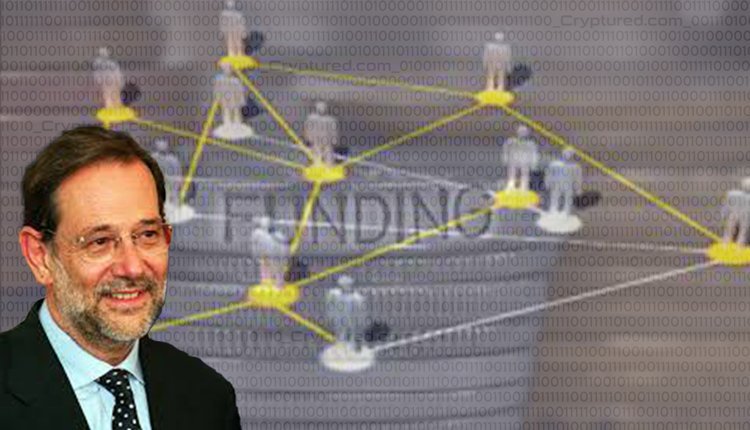 Last week, Solana’s token sale was broken by Grape Network. The same project has, this week, raised nearly $1.8 million from venture capital firms, together with the $GRAPE offering. On Thursday, nearly $1.2 million was closed during a round led by Multicoin Capital.

This comes in the wake of last week’s $600,000 sale. So many bot-buyers participated that the host Solana went offline for nearly the whole day. The founder of Grape Network, Dean Pappas, said that it was not their intention to break Solana, but they were a part of the reason Solana broke.

The Grape Network project is still a relatively niche project. That it could break a blockchain like Solana means that Solana’s tech team has some serious questions to answer and work out. The Solana Foundation plans to get to the bottom of what happened within the next few weeks.

However, early assessments and reports suggest that the $GRAPE IDO, or the first DEX offering, was probably to blame for what happened. The IDO that went before $GRAPE was expected to do really well. However, with nearly 400,000 bots set to make transactions every second, the Solana server couldn’t handle the load.

The Solana server, when faced with hundreds of thousands of transactions every second, went offline. The server was offline for nearly seventeen hours. This led to Grape Network canceling their plans to place $GRAPE to use. Solana was back on by the morning.

Bitcoin is recovering, although it is still facing short-term resistance at $46,000.