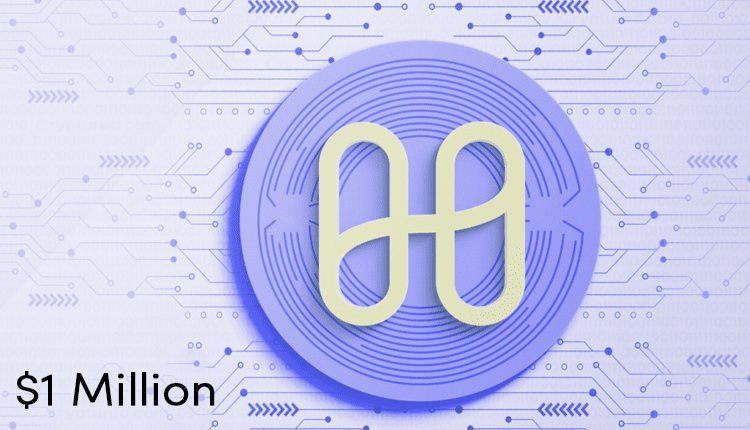 Harmony provides a $1 million bounty, but is it sufficient?

Harmony, a high-throughput platform, is offering a $1M bounty to the attacker who stole $100M of crypto assets from this protocol. The company promised not to proceed with any criminal charges if the hacker returns the funds. It announced this bounty on June 26 through a tweet. The industry is skeptical and thinks the bounty is not sufficient to entice the hacker to give back the funds.

Harmony Bridge suffered a bridge exploit, losing $100M in crypto assets on Thursday. The hacker exploited a multi-signature wallet vulnerability of the Horizon Bridge. This platform’s system lets users transfer assets between Harmony and other crypto networks such as Bitcoin and Ethereum.

Crypto experts think this low amount of bounty is unlikely to help Harmony recover the stolen funds. In a tweet, Harmony’s founder Stephen said the private keys were exploited and not the smart contract code.

There is no indication as yet the hacker has moved these stolen crypto assets into any anonymizer like Tornado Cash. Harmony’s bounty is not as low as the one offered by Poly Network in 2021. The interoperability platform had offered $ 500,000 or 0.08 percent of the $610M stolen funds.

Three Arrows Capital defaults on loan worth over $670 million.

Building TIME Square in the Metaverse Through a Partnership with The Sandbox.