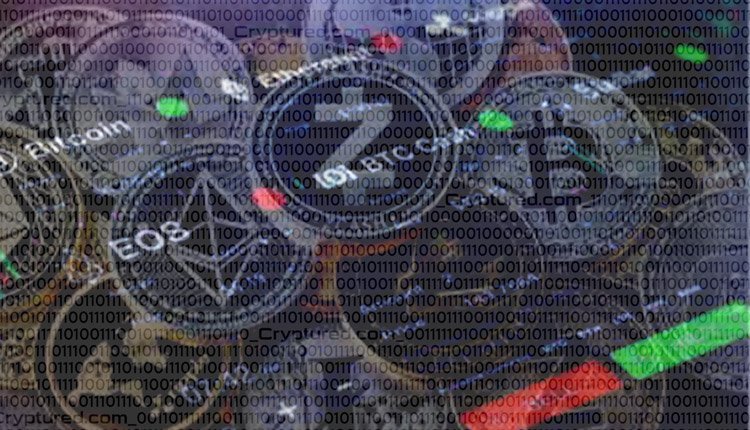 Have altcoins come to the end of their days?

Back in April 2019, the global altcoin market lost its momentum as investors hurriedly began to cash out from altcoins. This was the time when Bitcoin (BTC) went up by 178% and exhibited brutal dominance in the cryptocurrency market. The rapid increase in Bitcoin investments made it seem as if altcoins had come to the end of their days. However, the sudden emergence of DeFi (Decentralized Finance) in August 2020 boosted the adoption of different cryptocurrencies.

This event led to a substantial investment surge in altcoins which surprisingly outperformed Bitcoin on several occasions. In early 2021, 70% of the cryptocurrency market was dominated by Bitcoin. Things took a major turn when Bitcoin’s user base declined to 53% in May. After May, Bitcoin mining came under tight scrutiny and even received criticism from Elon Musk for its negative environmental impact. BTC shares further plunged 48% in late July.

This paved the way for the rise of Ethereum (ETH) which rose almost 320% over BTC’s gain. As of now, the global crypto market has zoomed past $2 trillion in spite of regulatory uncertainties and this is a prominent achievement. What’s noteworthy is that over 11,000 different altcoins exist in the cryptocurrency market.

Top altcoins such as Cardano (ADA) and Dogecoin (DOGE) have gained up to 5% over the last few weeks. With prudent investors looking to diversify their portfolios, altcoins are all set to have a bright future in the crypto sphere.