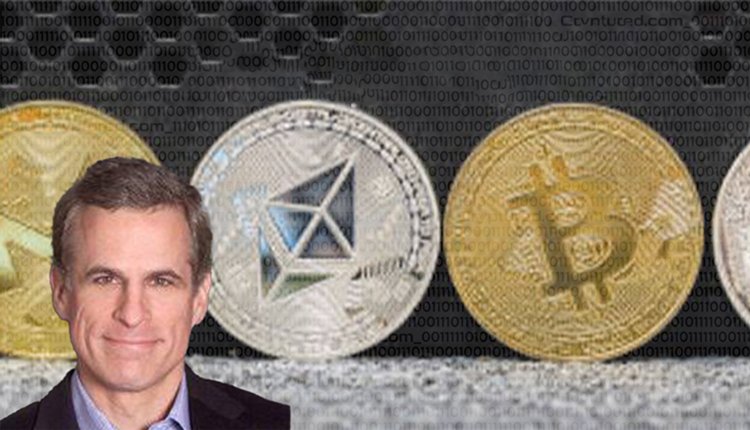 As head of the Dallas Fed, he will step down as a proponent of the cryptocurrency.

Rob Kaplan has served as the Federal Reserve Bank of Dallas’ chief executive officer and president for over six years. However, in a recent announcement, the bank announced that Kaplan and the bank would be going separate ways from October 8th. Kaplan will retire from his position owing to risks associated with his financial disclosure, which have garnered a lot of attention recently.

Several news outlets had reported that in 2020, Kaplan had traded stocks in Amazon, Apple, Alibaba, Facebook, Google, and several other companies. The controversy arose from reports that suggested that at the time, he was also engaged in the process of casting his vote on the monetary policy of the United States.

However, Kaplan has denied all impropriety allegations and said that he never strayed out of line when it came to complying with policies and ethical standards of the Federal Reserve. He also added that all his disclosures and investment activities were compliant with the rules and regulations of the Federal Reserve Bank.

It will be interesting to see what Kaplan’s next step is after he steps down from his role at the Dallas Federal Reserve Bank. For all we know, he may immediately get involved in the development of a digital currency.

Crypto exchange in Africa Yellow Card has raised $15 million in Series A funding.