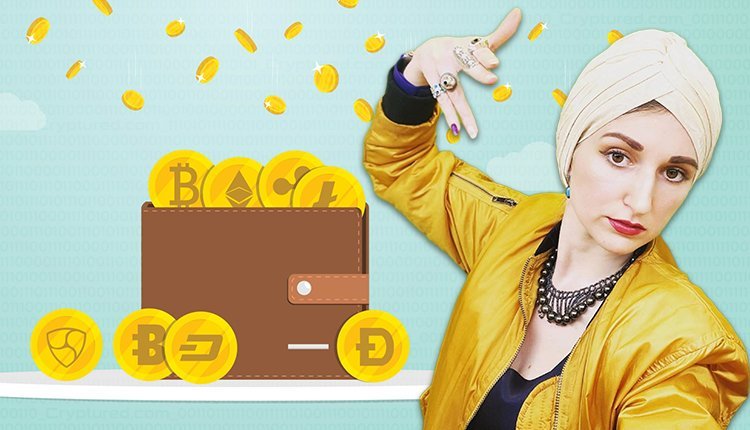 Heather Razzlekhan Morgan, who and her husband Ilya Lichtenstein are accused of laundering 119,754 Bitcoin, is seeking access to her crypto wallets and exchange accounts to calculate tax liabilities.

Morgan’s counsel Burnham & Gorokhov, PLLC, in a court filing dated September 12, sought the court’s clarification if Morgan accessing her wallets would violate pre-trial conditions. The filing states that Morgan wants to access specific crypto wallets to determine her tax liability. It said the issue has been discussed with the government. And the government has no objection to the request as it understands Morgan’s need to access the information.

Moreover, the filing highlighted the conditions of pre-trial release prohibiting Morgan from engaging in crypto transactions. It said while it does not appear to preclude her from merely accessing cryptocurrency accounts, accessing such accounts is one step away from engaging in transactions. As such, Morgan requested the court’s clarity that she is permitted to access the crypto wallets and exchange accounts for the limited purposes of calculating the tax liability.

Morgan and Lichtenstein, renowned as Bitcoin’s Bonnie and Clyde, were arrested by US authorities in February 2022. They were charged with conspiracy to commit money laundering in connection to the 2016 hack of Bitfinex in which 120,000 Bitcoin – worth $71 million – were stolen, but it was valued over $4 billion in February when the couple was arrested. Morgan was later released on an $8 million bail. Lichtenstein remains in custody.

Polygon and Starbucks to collaborate in NFT loyalty program.