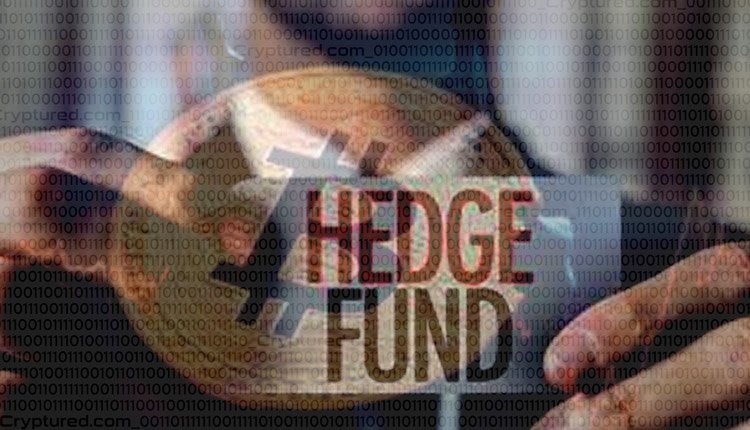 Even though Bitcoin fell below $50,000 again this week, $940 million of purchases demonstrate a bullish reversal of the currency. MicroStrategy owned by Michael J. Saylor made the highest purchases despite the price drop and collected additional Bitcoins totaling $177 million.

Are investors expecting a bullish market for bitcoin?

Someone who owns cryptocurrency in the $100 – $10,000 range is called a Whale in crypto terminology. Consequently, these Wales were able to increase their purchases by a considerable margin following the prize drop. They may be anticipating a bullish market for Bitcoins shortly.

It is also worth noting that MicroStrategy made this purchase demonstrating how bitcoin prices are likely to rise in the future. Listed on the New York Stock Exchange, MicroStrategy is a company providing business intelligence. Reports claim that the company bought $45000 worth of digital assets and earned 3907 bitcoins.

Robert Kaplan, chairman of the Federal Bank of Dallas, says he expects Treasury purchases to reduce in September. The digital asset is currently trading at $47000 but is expected to stabilize between $42000 and $45000. As per the Crypto parrot survey, 36 out of 55 cryptocurrency hedge funds suggest a bullish market for Bitcoin in the future. In addition, 1 out of 5 hedge funds predicts that Bitcoin will be priced above $100000 by December.

Ethereum wallet Metamask planning to develop its own token