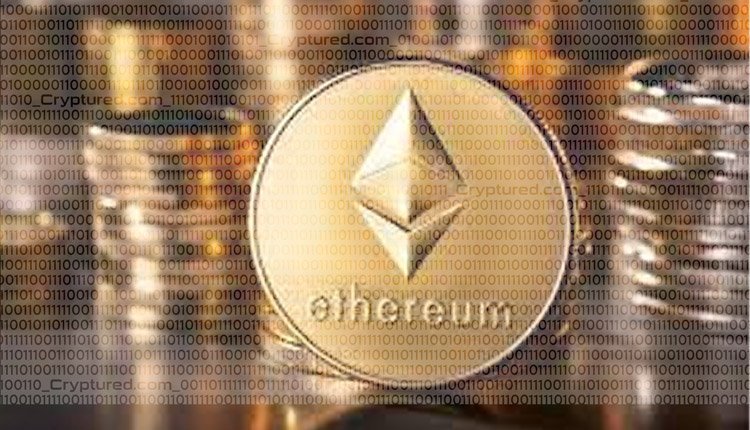 Here’s what a $1,000 Ethereum investment five years ago would look like today

After Bitcoin, Ethereum has fast emerged as the second-largest cryptocurrency in the world in terms of market capitalization. The idea of Ethereum was conceived by Vitalik Buterin and Gavin Wood, and it was first released in July 2015.

The recent months saw seen a massive rally behind dogecoin, as a result of which the dogecoin exceeded the 70 per cent mark for the first time. According to the news reports, Ethereum is now gearing to take its turn in the spotlight. In the recent months, the value of Ethereum has almost doubled up, and the market cap of the crypto cost close to $4,000 per coin. This is quite a significant leap from last year, when it was only fetching $176 for a coin. While the rise of dogecoin can be attributed to the tweets and Reddit threads, the success of Ethereum is largely because of the support it has received from institutional investors. Besides this, Ethereum has always been the cryptocurrency of choice for many multimillion-dollar NFT transactions.

This brings us to the question of what an Ethereum investment, done five years ago, would amount to in the present scenario. If an investor purchased Ethereum crypto worth $1,000 in Dec 2015, in just three years time their investment would have turned into approximately $1.67 million. This is because Ethereum hit an all-time high of 1,432.88 in Jan 2018. By this calculation, five years later in 2023, this $1000 investment could be worth $709,740.70, which indicates a whopping 70,974 per cent gain.