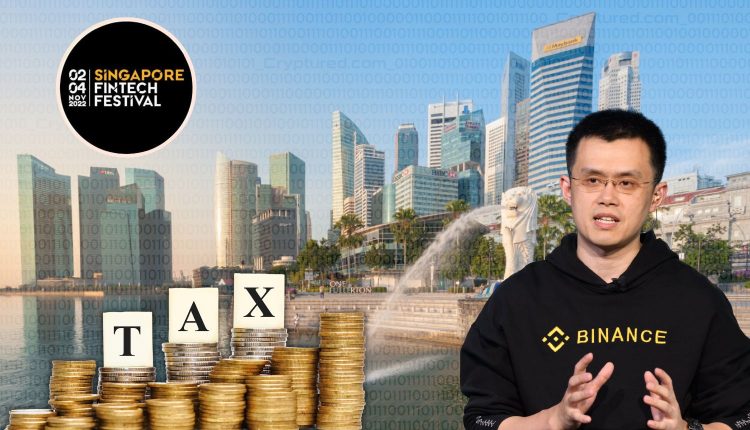 High Tax on Digital Currency May Kill Industry in India.

The Singapore Fintech Festival (SFF), including over 60,000 attendees and 850 presenters from the leading global financial services, banks, and policymaking organizations, is one of the most eagerly awaited events in the digital asset and fintech industries.

During a panel discussion at SFF that was live-streamed, Binance CEO Changpeng Zhao (CZ) observed, “India has enormous taxes, which is probably going to kill the industry.” According to media accounts, he was referring to the new cryptocurrency taxes that went into effect this year in April.

In April 2022, India implemented a 30% capital gains tax and a 1% transaction tax on practically all transactions involving digital assets. Local cryptocurrency exchanges have since reported volume drops of up to 90%.

The Central Board of Direct Taxes (CBDT) of India released a new generic ITR form earlier this week, with the intention of replacing a number of existing ITR forms. Notably, the proposed ITR form contains areas that ask for details about overseas companies that serve their clientele.

Tax experts interpret this as an effort to control cryptocurrency and web3 businesses that were founded outside of India but have a user base here. Over 450 crypto and web3 firms are registered in India, and 60% of them are in countries that have a clear legislative environment and support cryptocurrencies, according to recent research by NASSCOM.

Additionally, the government has tightened the regulatory framework and mandates that these platforms adhere to stricter security and KYC standards. In 2019, WazirX, an Indian cryptocurrency exchange, was acquired by Binance. However, CZ disclosed that the transaction was never finalized and that Binance was merely offering wallet services as a technical fix in a recent dispute with WazirX CEO Nischal Shetty.