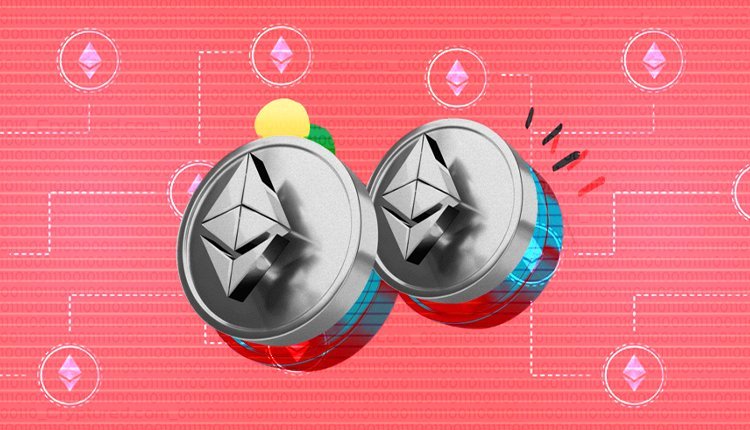 Ethereum finalized the first proof-of-stake (PoS) block of transactions with a nearly 100% client participation rate – a historic game changer for the crypto sector. The Merge, designed to cut the cryptocurrency’s energy consumption by more than 99%, is a success.

The Ethereum blockchain reached a Total Terminal Difficulty of 58,750,000,000. After the energy-saving software upgrade, Ether traded for around $1,588. This fundamentally alters the way blockchain secures its network and verifies transactions.

Vitalik Buterin, co-founder of Ethereum, greeted “Happy Merge all”. He said it’s a big moment for the Ethereum ecosystem. Lia Holland, campaigns and communications director at Fight for the Future, says the Ethereum Merge shows real action from one of the largest chains to reduce its energy usage to 1/1000th of its former consumption. The PoS consensus mechanism will also drop new supply issuance of ETH by 90%, with some proponents claiming the impact is equal to three Bitcoin halving events. In other words, the number of Ether minted per day will reduce from 13,000 to about 1,600 per day.

In the PoW consensus mechanism, a single transaction on Ethereum required enough energy to power an average US household for an entire week. Now post-merge, it will sit alongside other protocols that are considered sustainable such as Solana, Tezos, and Algorand.

The Merge has been successful thanks to nine teams and more than 100 developers who worked on it for years. Now, it’s being monitored by a decentralized network of programmers spread out across the world.