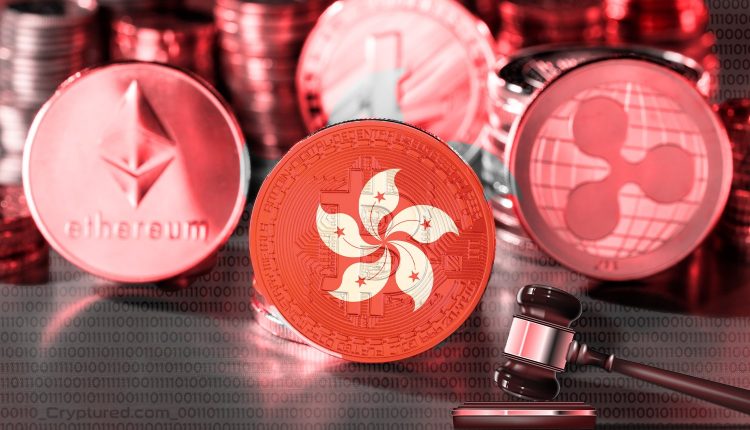 Retail investors may be welcomed back to trading thanks to a new cryptocurrency scheme in Hong Kong, but it raises concerns about China’s influence.

After losing business to rival Singapore over worries that China’s ban on cryptocurrency trading might eventually spread to the city, Hong Kong is getting ready to implement a number of regulatory reforms to entice enterprises in the crypto firms and blockchain sectors.

Elizabeth Wong, head of the fintech division at the Securities and Futures Commission (SFC), announced the decision last week to allow individual traders to again participate in the trading of digital assets. She claimed during a speech at a gathering that the SFC was trying to permit people to “directly invest into virtual assets” and that the government was considering its own bill to regulate cryptocurrencies.

The director stated that Hong Kong will shortly adopt a required license requirement for cryptocurrency trading platforms, and that the SFC will later this year solicit public input on allowing retail investors to directly participate in cryptocurrencies.

Arthur Hayes, the co-founder of BitMex, commented on the news of Hong Kong’s “comeback” efforts on his blog, saying that access to Chinese consumers is essential for Hong Kong’s appeal to cryptocurrency businesses.

As cryptocurrency investors, we are concerned about Hong Kong’s capacity to meet China’s capital needs, he stated. The regular wealthy Chinese people are what drive the Hong Kong economy, whether it is through retail sales or capital flows.

Hong Kong’s Secretary for Financial Services and the Treasury, Christopher Hui, has said that the city will make its position on virtual assets “clear to global markets” during Fintech Week by releasing a new policy statement on cryptocurrencies.

Furthermore, during the Fintech Week event scheduled for next week, representatives from Hong Kong will disclose a new cryptocurrency policy. The new regulations, according to the event’s planners, would share a “goal of transforming Hong Kong into a worldwide virtual asset centere,” opening up its perspective on virtual assets to the world’s markets.