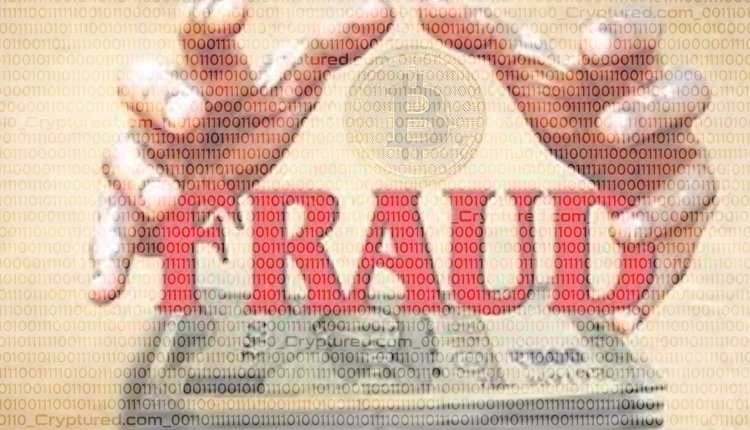 How a businessman from India’s Bengaluru lost 3.5 crore after trying to invest in crypto

A 37-year-old Indian businessman from Bengaluru lost Rs. 3.5 crore after trying to buy the largest cryptocurrency in the world, Bitcoin, from a dubious dealer. Gowtham PK, a resident of JP Nagar, said that he paid Krunal Anoor Chandrana to become a cryptocurrency dealer.

After this, Gowtham made multiple bank transfers to pay Chandarana Rs. 3.5 crore. But, he didn’t receive any cryptocurrency holding and his money was never returned to him. After that, Chandarana avoided Gowtham and Ramesh and is currently on the run. A complaint has been filed by Gowtham with the South CEN Crime police. Gowtham is now looking for some action against Chandarana. The police officials have opened the case under the Information technology Act and IPC section 420 (cheating) based on Gowtham’s complaint. They are looking for Chandrana now.

Cardano – Will it stay in the shadows or become mainstream?