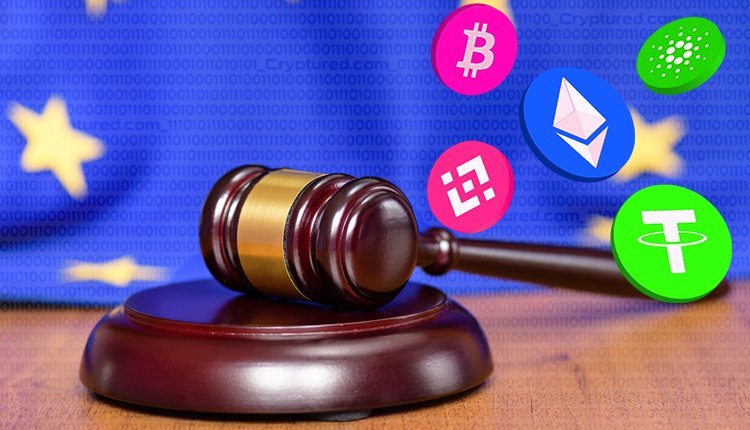 The year 2022 has ready witnessed dips that were drastic, when it came to cryptocurrencies as well as the general financial market. There is still some time left before the crypto bill, that was sponsored by senators Kirsten Gillibrand and Cynthia Lummis, takes off. However, the counterpart it has in the EU, known as MICA or the Markets in Crypto-Assets, has reached tripartite negotiations.

Stefan Berger, an EU member of Parliament, said on June 30th that a deal was struck that was balanced. This deal allowed the EU to become the first continent that had regulation related to crypto assets. The industry however, had a mixed response when it came to MICA.

Some experts showed cautious optimism, but there were others on Twitter who found this unworkable. What was most alarming about the package that was introduced was the de facto prohibition that was mentioned, on POW mining. There are also guidelines that were controversial, especially when it comes to stablecoins.

In how it assessed the risks that stablecoins posed when it came to the economic system, the EU commission chose options that were more moderate. Outright bands were not implemented, and this has also been labeled in the MICA as Option 3. The approach that was chosen seen that stablecoins are qualified to become e-money. However, the directives for payment services and electronic money that are existing is not seen as good enough to address this issue.

This is why more stringent guidelines are expected in the future.

The hodling of Bitcoin is similar to market bottoms in the past.

What to Expect From the SEC on US Crypto Regulation is outlined by Gary Gensler.

US judge orders Tether to reveal what backs…