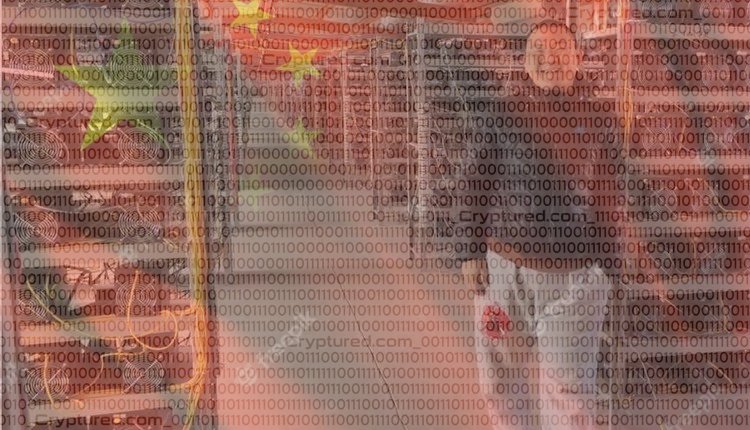 How are China-based crypto miners operating since the country crackdown?

China was the world’s biggest crypto-mining country. However, things are changing fast with the recent crackdown on the country’s biggest mining facilities. While mining cryptocurrencies remains legal for individuals, it is no longer a legal activity that companies and associations of individuals can undertake. But what became of the miners working at the facilities that were shut down?

Well, it turns out that most of them are on their way out of China. This exodus of crypto miners from the country is bound to lead to them entering other countries and resuming operations afresh. Most of them are reportedly moving to neighboring Kazakhstan – a country known for its abundant and cheap electricity. Kazakhstan is also fairly relaxed in terms of its building laws, which means that it’s the perfect place for crypto miners to create the physical infrastructure they need. The mountainous country also has regions where the temperatures stay low – ideal for running the super computers that big mining facilities need.

Other countries in Eastern Europe and Central Asia have also become popular options for miners leaving China. However, some are going as far as Northern Europe and the USA to start mining again. In the USA, Texas has emerged as the most popular relocation destination for Chinese crypto miners. Like Kazakhstan, Texas enjoys cheap electricity and the best thing about Texas is that electricity’s only going to get cheaper in the days to come. This is due to the fact that Texas’ renewable energy share is growing exponentially. Local politicians in Texas are also pro-crypto, which is all the more reason for crypto miners to move to the state.

Is the crypto mining industry gradually moving towards green energy?