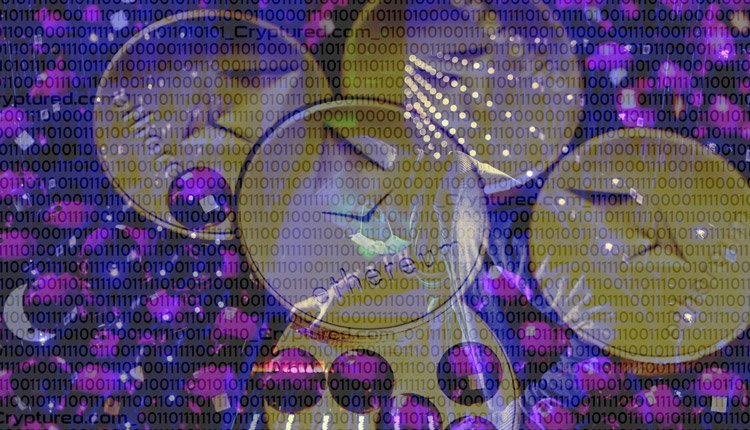 How Ethereum managed to weather the blockchain-splitting bug

Risks involving counterfeit Ether tokens were on the rise because of a bug that split Ethereum, the world’s biggest blockchain platform, and second-biggest cryptocurrency. The fork was caused in the digital ledger last week because of outdated software. The digital ledger is one of the most critical elements when it comes to online collectible transactions and blockchain-based financial services. Thankfully, users were quick to minimize the damage through the rapid update of a key program. One of Ethereum’s co-founders, Joseph Lubin, stated that this update would result in the withering of the deviant fork.

In an email, Lubin said that the chain fork resulting in the opening up of a vulnerability, which was minor. The vulnerability involved a higher chance of a double-spend being perpetrated, which would result in money being driven out of the system before the protocol managed to correct it. He also mentioned that despite attempts to make the most of the bug, Ethereum’s developers are working hard to plug the gaps by making the necessary updates.

This is the latest episode to highlight cryptocurrencies’ potential weaknesses. Earlier in August, PolyNetwork experienced the biggest ever Defi hack, as a hacker stole $610 million. However, the hacker turned out to be kind-hearted, thankfully for PolyNetwork. All the funds were returned and the hacker stated that the hack showed the vulnerabilities of the system, which developers should fix before more serious damage is done. Liquid, the Japanese crypto exchange, also experienced a hack worth an estimated $90 million. Bitcoin SV also encountered a 51% attack recently.