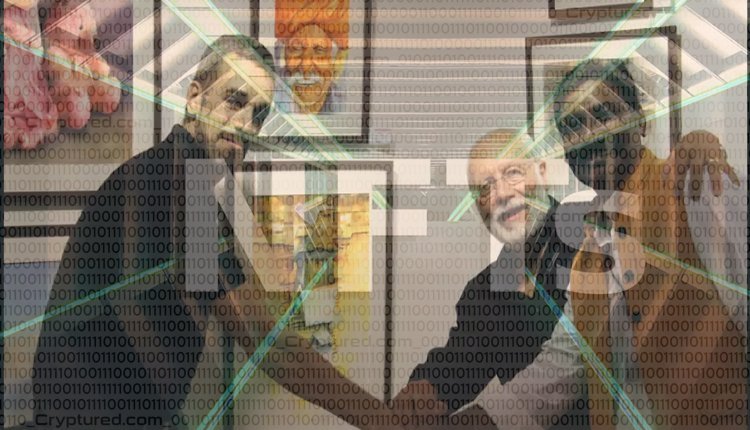 Many Indian artists have found in NFTs, or non-fungible tokens, a chance to display their artwork on a global scale. The method was first realized by Amrit Pal Singh, who is a digital art maker from Delhi. When he minted his first NFT, which was a digital toy face of famous artist Frida Kahlo. When he made his first NFT he was not familiar with the technology behind it. His NFT sold for approximately 3.9 Ethereum, which translated to Rs. 6,63,651 in national currency.

Ever since Amrit Pal Singh has not looked back and has continued to achieve success in the arena of NFTs. He now has over 9 years of experience in the field, and most of his artworks are sold on platforms like FoundationApp and Zorra. One of his most prized creations is a Daft Punk doll face, which sold for around 8 Ethereum, which translated to Rs. 13,00,000.

Another artist who has benefited from NFTs is Hari Menon, a Kochi-based photographer. Although he is relatively new to the NFT space, it has helped him acquire better prices per photograph than he would get in the real world. Hari Menon is quite popular on Instagram too and has listed most of his photographs on platforms like Foundation and Super rare. He has sold one collaborative on Foundation, besides five others as NFTs. An interesting feature that has been observed about NFTs is that it has helped in increasing the value and worth of digital art. This is because the prices fetched by digital artworks like that of Amrit Pal Singh’s were only heard in the space of traditional art auctions. With this, NFTs are now providing a new world of possibilities to Indian artists.

Altcoin adoption is at an all-time high. Here is why