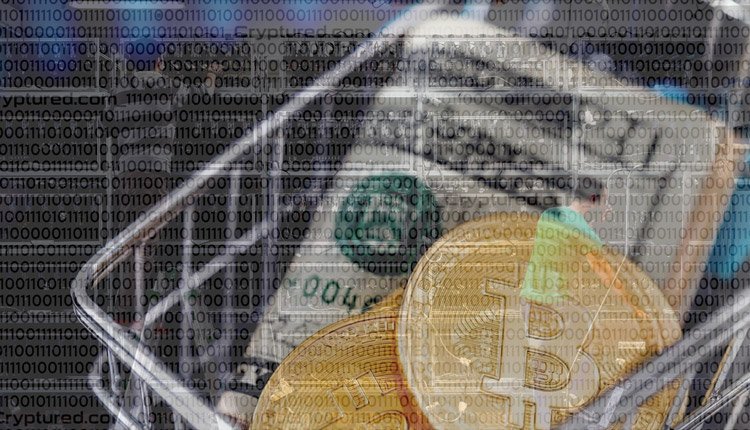 How much electricity does Bitcoin mining really consume

Bitcoin, the world’s largest cryptocurrency, saw a dip in its value earlier this year. The dip was caused by a decision made by Elon Musk, the CEO of Tesla. The decision involved barring Bitcoin payments for vehicle purchases. Musk’s decision was based on the ever-increasing fossil fuel and coal use by the crypto industries for mining coins. Following the decision, Bitcoin’s value kept plunging for several weeks.

However, despite the dip, 2021 has been Bitcoin’s most successful year so far, and Bitcoin isn’t alone. Ethereum, the other major cryptocurrency, along with new cryptocurrencies like Dogecoin has seen unparalleled success in 2021. However, their success has also sparked concerns regarding the energy required to mine them. It’s a well-known fact that Bitcoin warehouses and mining facilities run round-the-clock. It’s estimated that their total energy consumption is more than what’s consumed in the South American nation of Argentina. Such huge energy consumption is leading to never-before-seen carbon footprints and is contributing to climate change.

According to estimates, a single Bitcoin transaction requires 1,544 kWh to be completed. This is equivalent to the power that an average household in the US consumes in 53 days. If you convert these figures into money, it makes for some worrying reading. Each kWh costs around 13 cents in the US. So, a Bitcoin transaction generates electricity bills of over $200.

The consumption of energy by mining rigs is putting incredible pressure on power plants to meet the energy demands of all. To meet these demands, the power plants must use more fossil fuels, which will only go on to increase carbon emissions.