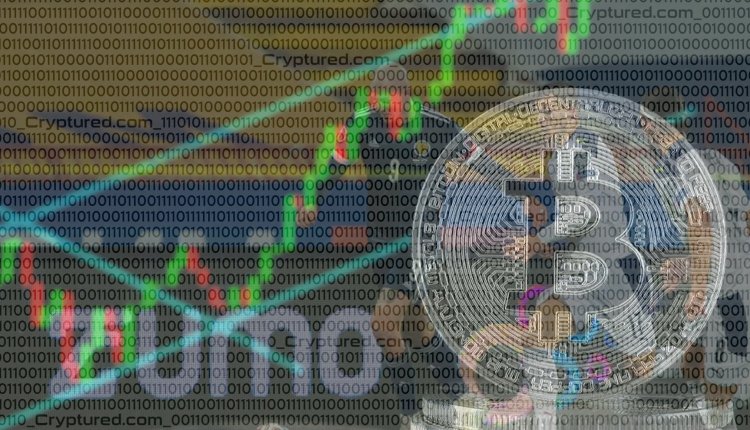 It is a well-known fact that many businesses all around the world have suffered from the pandemic. A cryptocurrency firm from Scotland called Zumo has developed a campaign to help re-open many businesses in the Scottish retail and hospitality sectors. This will be done with a campaign called Refer & Share, in which any new users of the app will be offered £100,000 in Bitcoin SV until September 5, 2021. These users can refer the same to their friends and the company has announced that every sixth referral will be given bonus Bitcoin SVs. There will also be a leader board that will track who achieves the highest rank in this campaign.

Many of the services which are usually provided by traditional banks can also be availed through Zumo. Most notable among these is a convertible debit card which can be used at all places that accept Visa. The difference between Zumo and traditional banks is that it does not have the access to the funds of the users. Zumo will allow people a simpler way to ease into the world of cryptocurrency. With this campaign, the company is hoping that the people who join the app will eventually use the accumulated funds to pay for their daily purchases. In this way, the company intends to support the reopening of the hospitality and retail sectors in Scotland.

Zumo has communicated that its mission is to bring the benefits of cryptocurrency and blockchain to every person. This will give many people and businesses real control over their finances and a feeling of financial self-sovereignty.

What you need to know about Germany new crypto law