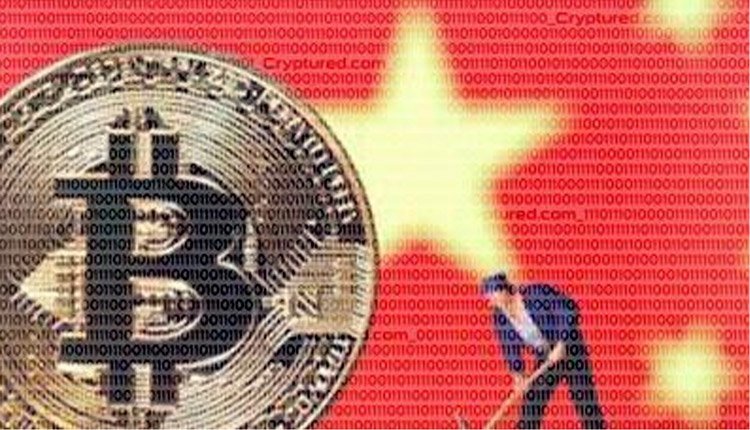 How the last crypto mining haven in China fell

The Ngawa Tibetan and Qiang Autonomous Prefecture in the Sichuan Province of southwest China was full of noises generated by high-power computers for more than a year. The noises were a stark contrast to the otherwise quiet region of China, the landscape of which has an abundance of natural beauty.

The computers were owned by a firm that dealt in cryptocurrency mining. When the facility’s mining operations were running at their peak, their estimated earnings amounted to over a whopping $90 million yuan or $14 million. The profits were especially astounding during this period, as electricity expenses were cheap, thanks to the high water flow in the rivers of Sichuan Province.

Today, companies have been completely banned from mining and trading cryptocurrencies in China. However, the law still permits individuals to trade. Perhaps that’s what will happen to the individuals who worked at the mining facilities shut-down in Sichuan Province and other parts of China. However, individuals can’t operate the way that elaborate mining projects can – their only option is to run operations by downsizing and purchasing old equipment.

Is DeFi progressive? Here’s what Mike Novogratz had to say about it

Cashaa: A crypto bank that set to start operating in Indian-French