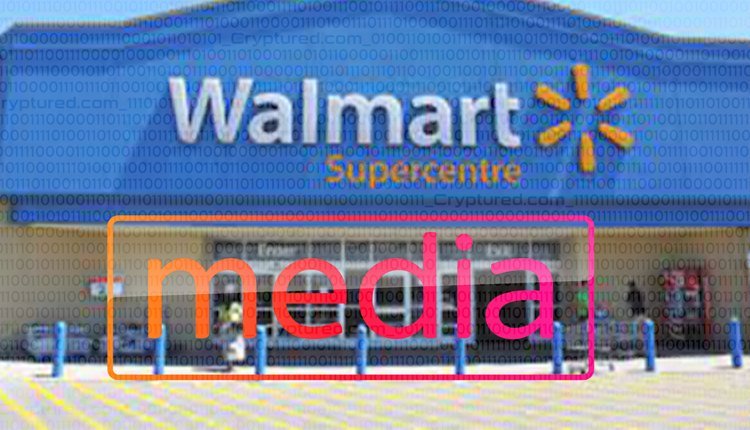 How the Media Fell for a Profitable Walmart Lie.

A press release sent to the GlobeNews Wire by Walmart Inc. stated that the retailer would be accepting payments via the cryptocurrency litecoin or LTC. Many reputable news agencies like CoinDesk, Reuters, and World Report also picked up this breaking news. Not surprisingly, the value of Litecoin shot up from $175 and peaked at $233.44 within fifteen minutes. Trade volumes for Litecoin surged as well. Hearing about this ‘big news’, many buyers purchased LTC. Approximately 45 minutes afterward, LTC dropped back to $180 because a few observers noticed discrepancies in the news release.

Although Walmart Inc. now confirms that the release was fake, the parties responsible most probably dumped large volumes of LTC while eager traders bought into the hype. Unfortunately, these investors were victims of a pump-and-dump scheme.

Discovery behind the fake news

CoinDesk investigated the matter and found two failures. In the first, GlobeNewsWire published the news from a user who was impersonating Walmart. In the second failure, fake quotes were published from someone in the Litecoin Foundation leadership. What is now known is that GlobeNewsWire was tricked. The guilty party registered themselves as “Walmart, Inc.”, an account linked with “Walmart-corp.com”.

At first glance, this seems legitimate, however, a squatter is the real owner of the domain. This was the first release sent from the account with what looked like an email address from the public relations chief of Walmart, William White. When GlobeNewWire detected the fraud, it immediately withdrew the release and posted a Notice to Disregard.

The pumper will face legal action. Even though Walmart stock was not the aim, involving a publicly-traded company will garner an SEC investigation.

This entire mess reflects the many pitfalls of the information age. Unfortunately, false news spreads faster than real news.

A $100 million cryptocurrency fraudster has been sentenced to seven years in prison.