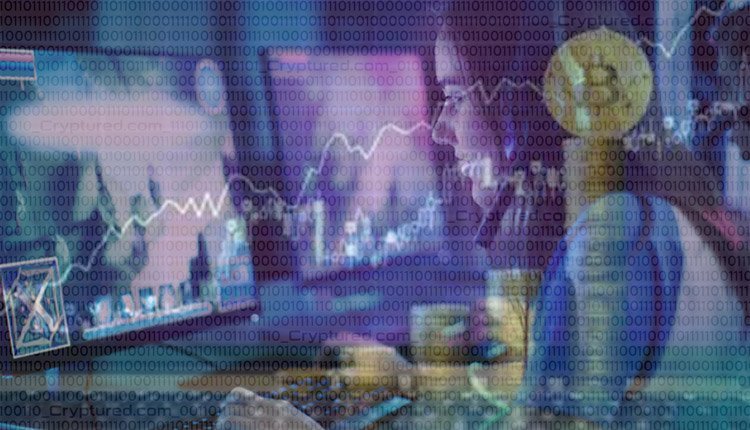 India is seeing more and more activity in terms of cryptocurrency trading. However, unlike other countries where crypto trading is flourishing, India is witnessing more participation from women. And it’s not just mere participation, women are faring way better than men in terms of both saving and investing. But is there any reason behind the success that Indian women are experiencing in crypto trading?

Some studies state that the inherent pragmatic and patient dispositions of women may be the drivers of their success. For example, 2020’s Bitcoin Investor Study, which was conducted by GrayScale, showed that 47 percent of the surveyed female crypto traders were open to the idea of investing in more Bitcoin. The number was marginally higher from the 43 percent that the study reported back in 2019. The most reassuring thing was that 66 percent of the investors would be open to the idea of making investments in the asset class.

ET Money also conducted a survey in 2021, which showed that women tend to be more astute and resilient in terms of managing money. The survey looked at investment returns earned by men and women across the previous 4 years. It was reported that women fared significantly better than men with 10% greater returns. One of the other suggestions made by the report was the best asset allocations, market corrections, and Systematic Investment Plan (SIP) continuations were made by women.

What’s making women more successful aren’t only their mental and emotional attributes – they are also exploring diverse investment products instead of only doing cryptocurrency trading.