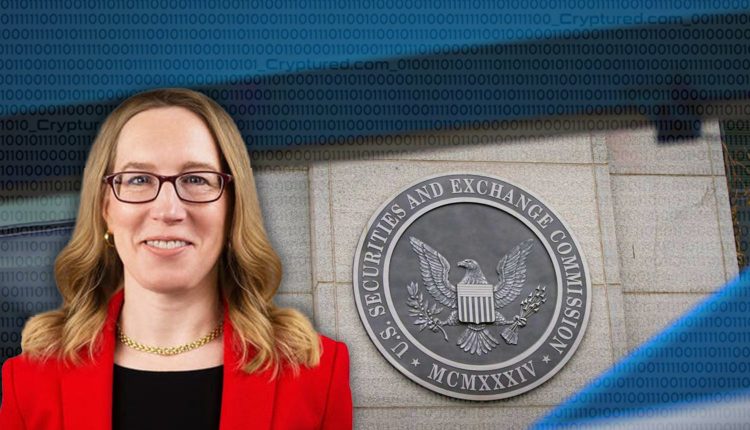 Securities and Exchange Commission (SEC) Commissioner Hester Peirce believes the Howey test that is used by the regulator to determine whether a digital asset should be classified as a security has some limitations. Basically, the test establishes criteria under which a financial agreement qualifies as an investment contract, thus subject to federal securities law.

Peirce acknowledged that there has been a lot of emphasis on the Howey test in the crypto world. She reasoned it to things being sold as tokens plus a promise they are going to build a network. It should be noted that the court case that led to the creation of the Howey test had its core on the sale of units in a Florida-based citrus grove development, wherein investors could share in the profits of efforts to cultivate produce. It set an investment contract, whereby a contract transaction or scheme – a person invests their money in a common enterprise and is led to expect profits solely from the promoter.

Gary Gensler, the SEC chairman, in August, had stated that many tokens may be unregistered securities because people buying these tokens are anticipating profits and there is a small group of entrepreneurs and technologists supporting the projects. But Peirce highlighted that the existence of an investment contract doesn’t just center on the asset. She believes the two components are separate from each other. The commissioner explained that just because she sold you the orange grove as part of an investment contract doesn’t turn the orange grove into a security. Peirce said the orange grove and the promises she made about how she was going to tend the orange grove and generate profits for the buyer, that was the securities offering.