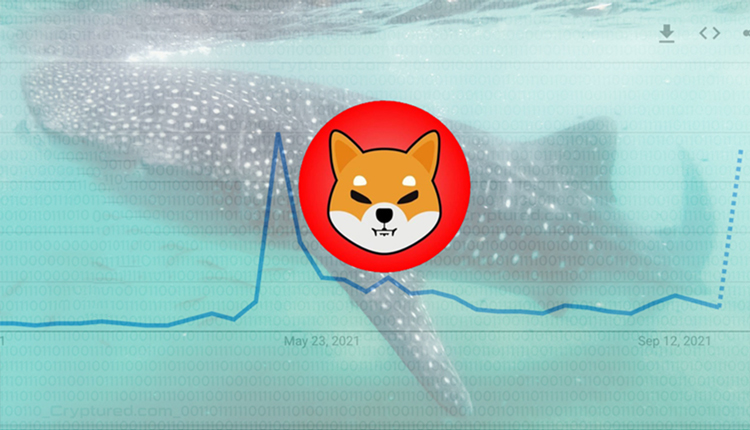 Dogecoin inspired Shiba Inu is one of the rare breeds of meme coins that has actually made its way into general usage. Part of the reason is that its creators have made efforts to provide value. Another part is the Elon Musk effect. When he mentioned dogecoin in a public appearance, dogecoin and Shiba Inu both rallied. When Musk announced that Tesla would no longer accept bitcoins as payment, it led to a market-wide crash.

Recently, Shiba Inu has faced further ups and downs, most recently recovering 40 percent when it logged an intraday high of $0.00002907 on the 11th of October. Before this, on the 7th of October, Shiba Inu’s addresses worth 1 million – 10 million SHIB dumped the largest number of tokens in the last six months. However, the price recovered relatively quickly near the 20-4H EMA.

Crypto data analytics site Santiment noted that this is in line with other times that SHIB millionaires have dumped their holdings, and Shiba Inu’s price has always rebounded. Du Jun, co-founder of crypto exchange Huobi, suggested that this may be because of the strong user base. He also noted that SHIB projects are simple to understand even for crypto beginners, which may have an impact.

What’s Waiting In the Future?

Currently, while SHIB is still in a precarious state, the price has broken bullish from a descending triangle pattern. This brings hope for traders of a continuing bullish pattern. There is, however, the possibility that the price may drop back into the pennants range