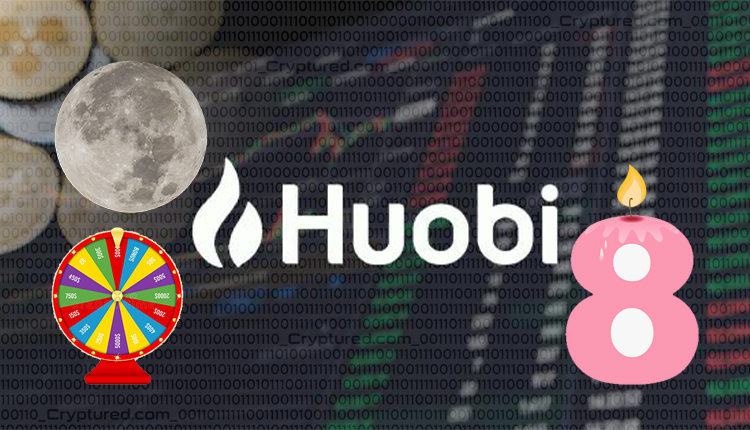 Huobi Group is one of the most important blockchain companies in the world right now. They are the force behind the world’s third-biggest cryptocurrency exchange, Huobi. Huobi would be celebrating its 8-year anniversary in 2021, and huge celebrations are scheduled to commemorate the event. Everything from contests, games, Blockchain Summits, and more will feature in these month-long celebrations. However, one landmark announcement has caught the attention of many. As a part of its celebration, Huobi will give one lucky winner a chance to travel to space. While it seems like a hoax at first, Jeff Mei from Huobi Group has confirmed the news to CoinTelegraph.

Jeff Mei added that all specifications of the trip are not yet decided. While the competition is open to all, there would certainly be age and health limitations. Once the Huobi group figures out these issues, they can embark on the final steps. Millions of Huobi users would be eager for this once-in-a-lifetime opportunity. It would be worth waiting to see how these celebrations pan out.

Another aspect of space travel is yet undecided. While the chances of using a government space program from a birthday celebration seem unlikely, private space exploration firms may step up. Two main contenders are Elon Musk’s SpaceX and Jeff Bezos’ Blue Origin. In technological prowess, SpaceX outweighs Blue Origin by far. But if SpaceX refuses to partake in the plans, Blue Origin would be the second-best option.

According to analysts, an ‘impulse move’ may propel the price of Ethereum into the $6K to $14K region