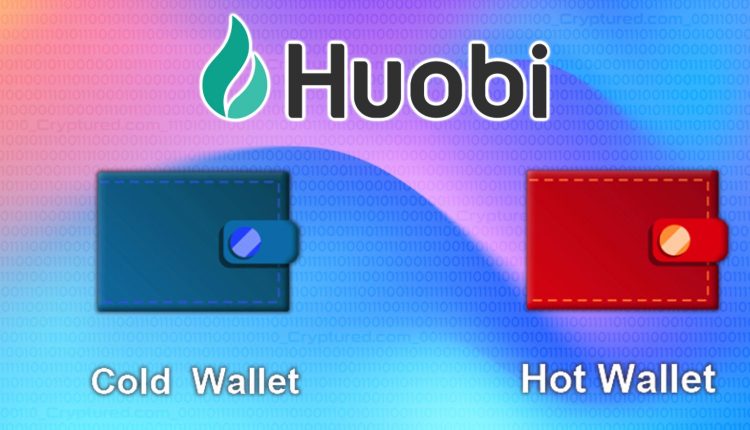 A Seychelles-based cryptocurrency exchange called Huobi has made its assets public in an effort to increase client trust. According to the article, Huobi has assets worth an estimated $3.5 billion, including 37,000 Bitcoins, 274,000 Ethereum, 820,000,000 Tether (USDT), and 9.7 billion Tron (TRX) in reserves.

Huobi also expressed a commitment to keep disclosing its assets in the future. According to the platform, this will be a way to demonstrate its dedication to giving its customers’ interests and the security of its assets top priority.

The report also disclosed that Huobi carried out an audit known as the Merkle Tree Proof of Reserves to meet due diligence requirements when About Capital became the largest shareholder in October. Huobi said that within 30 days of this writing, arrangements are already in place to repeat the audit procedure utilizing a third party.

In October, Huobi declared that it was prepared to sell the majority of its shares to About Capital, a Hong Kong-based investment firm. According to the release, About Capital will not interact with Huobi’s management or business operations.

The statement came shortly after rumors surfaced that Leon Li, the creator of Huobi, was looking for a partner to purchase his nearly 60% stake in the company and was demanding at least $1 billion. Huobi recently declared that it would establish its headquarters in the Caribbean as part of its global positioning strategy.

10,000 ETH are said to have left the exchange after it issued the asset reserve report. Data from the blockchain analytics company CryptoQuant in South Korea reveals that during the course of the last six hours, 12,000 ETH ($15.14 million) have departed Huobi.

Huobi claimed that the leakage was standard procedure. A representative from Huobi’s PR team emailed CoinDesk, saying, “The genuine issue is that the addresses we listed contain some hot wallets; the on-chain deposits and withdrawals are part of the standard operation. The exchange is currently running normally.”

According to the spokesman, the platform has “the ability and strength to assure the safety of users’ assets and 100% payment, and there is and will be no restriction on users’ withdrawal.”