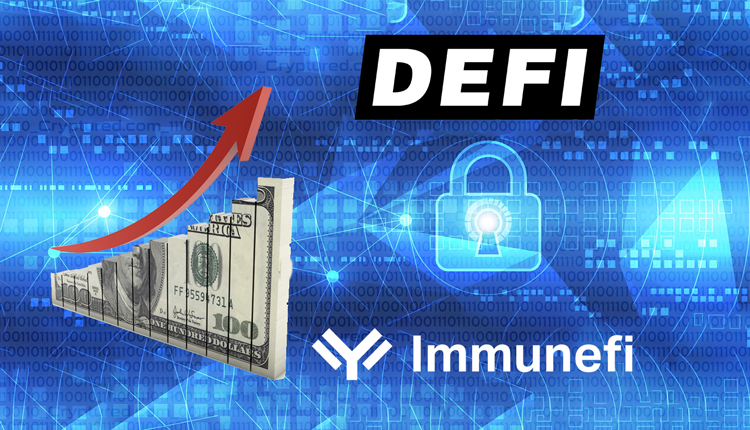 Immunefi, the security platform for DeFi announced that it is raising a $5.5 million fund. It is tapping eleven institutional investors such as Bitscale Capital, Elecrtic Capital, Framework Ventures etc for the fund raise. It is understood that several private individuals are also contributing to the fund.

Immunefi will use the funds to improve services in DeFi security, enhance asset protection and provide rewards for benevolent hackers. Immunefi protects over $50 billion in protocol assets. It has also paid out over $7.5 million in bug bounties so far.

The DeFi space has been subjected to malicious hacks of over $1.74 billion in its history. The occurrence and severity of malicious hacks over the last year have reinforced the need for services such as those offered by Immunefi.

In September this year, Immunefi, through its bug bounty program, paid $1.05 million bug bounty to white hat programmer Alexander Schlindwein. His intervention saved the protocol from a possible $10 million fall.

In another similar case, Gerhard Wagner was paid $2 million for suggesting a solution for the “double-spend” flaw on the polygon network. This could have led to a potential fall of $850 million. The bug bounty paid to Wagner is an industry record.

Immunefi believes that bug bounty programs are investments that protect DeFi projects. But even more important than its impact today, these investments play an important role in securing the tech industry’s long-term future.

The value of Metaverse tokens rise after the rebranding of Facebook

Find out why investors are keen on buying Bitcoin