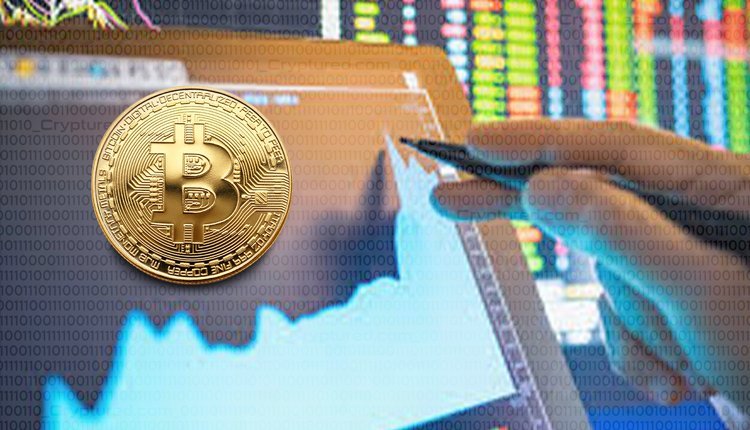 Analysts assess the impact of crypto derivatives on prices as the market grows.

The market associated with crypto derivatives has already witnessed a fair share of growth over the past few years. But as crypto assets continue to grow at a healthy pace, is there anything to be concerned about?

That crypto derivatives are more prevalent than usually believed was seen earlier this month after a market correction. The market correction itself was blamed on derivatives traders who had leveraged far over their capacity. This is what led to the rise of liquidations that were suddenly seen over the subsequent hours.

Willy Woo, a popular cryptocurrency analyst on social media, revealed that he believed that it was, in fact, deleveraging that caused the issue. The market appeared cheap once the sell-off was over, as the derivatives had overreacted.

The Chief Commercial Officer of Deribit, a derivatives exchange, Luuk Strijers, said that spot market activity helps in determining the direction in which the market will move. Similarly, what happens in the derivatives market helps showcase the magnitude of the same move.

According to Hunain Naseer, an analyst from OKEx Insights, Crypto derivatives that have high volumes are the ones that determine market trends. Answer revealed that he was of the opinion that deep pickets had the ability to move markets.

He also added that it was a feedback loop between both the spot as well as the derivatives that played a deciding role in determining market prices.