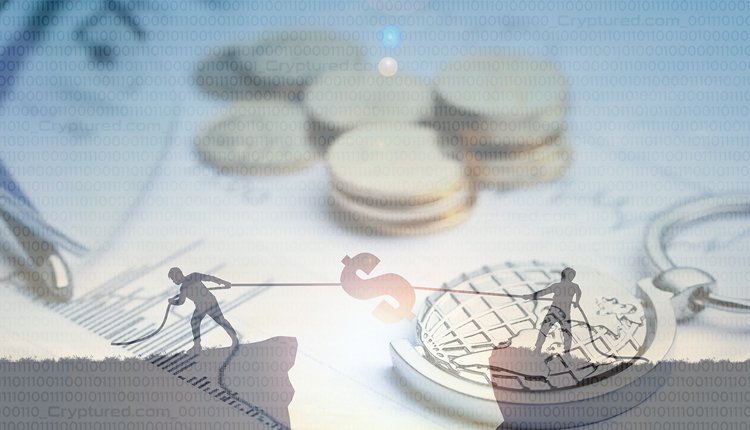 In a transnational, code-governed society, who, what, and how to enforce?

Decentralized finance or DeFi is growing rapidly. The fact that this financial system does away with intermediaries makes it both attractive and risky. However, according to Julien Bouteloup, DeFi is something that no one will be able to beat. Bouteloup recently stated that the development of DeFi is based on mathematical research and it is fully transparent. He also referred to the recent success of GitHub, and said that progress is being made at lightspeed because of everything being open source and the ability of everyone to participate.

While DeFi’s growth in numbers has been nothing short of staggering, there still are a lot of concerns. After all, DeFi operates on the basis of smart contracts and not on the basis of policies made by any central authority. The worries revolve around the failure of smart contracts or them being attacked. In such an event, there’s no remedy that consumers can turn to.

Loretta Joseph, an expert on global digital asset regulation, said that regulations would be needed sooner or later. Regulation is the only thing that can protect investors and their wealth from attacks by scammers. Since 2019, a whopping $285 million has been lost in the world of DeFi, owing to exploit attacks and hacks. The losses have been majorly due to mistakes committed by developers. However, it’s still a bitter pill to swallow when there’s no regulation in place to protect investors. Instead, it’s all about the code.

Some of the factors to consider when drafting regulations for DeFi include:

In the midst of a venture capital surge in Latin America, cryptocurrency is gaining traction

Terrorist funding accounts for only 0.05 percent of all unlawful cryptocurrency transactions